Science World
Published on : Wed, 05 May, 2021
No ads found for this position 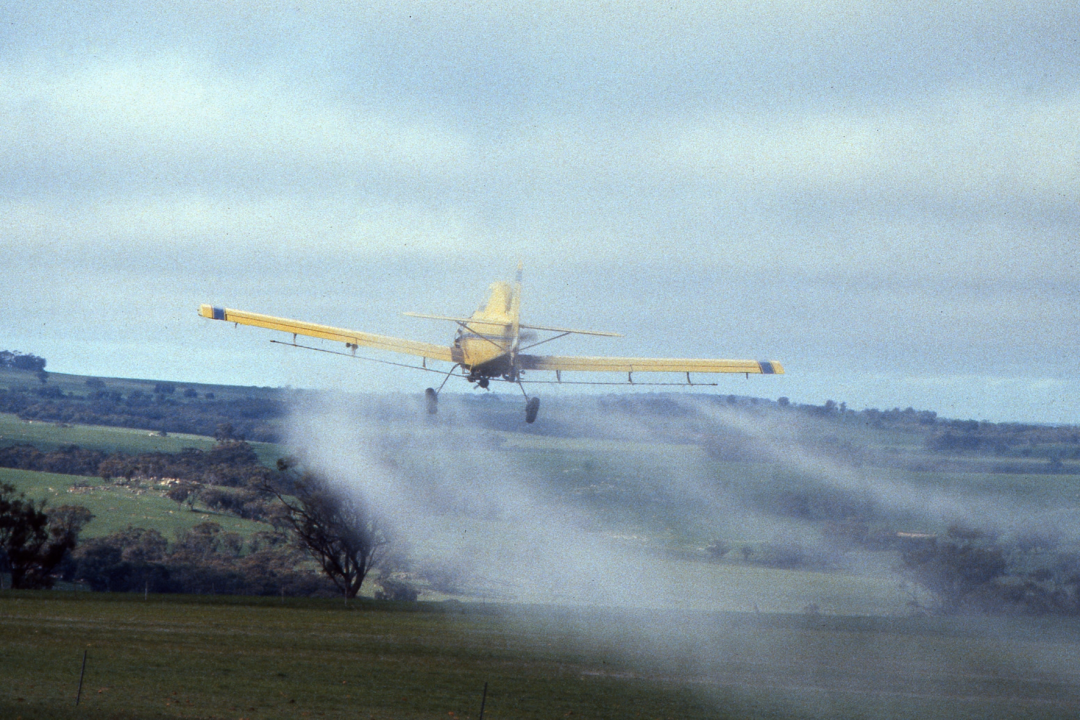 Deforestation is a recurrent problem in practically the entire world. Recovering the damage done in recent years as a result of large industries and land depredated for agriculture and livestock is a difficult task. But Thailand believes it has found the best solution, fast, simple, and effective.

A little more than a month ago, the country used military airplanes to bomb the forest, but not with destructive fire but with seed bombs, they were made with native species in order to recover the degraded areas.

The Thai government plans to implement a pilot project for the next five years in which the results of reforestation from the air will be evaluated and monitored. However, the expectation is that the benefits will be visible by the end of 2019.

The first mission was carried out in the forested region of Phitsanulok, the planes flew over an area of ​​more than 800 hectares, launching the seed bombs. The technique used is to plant seeds already prepared and with great conditions to be transformed into a tree.

The concept of “seed bombs” was created by a Japanese named Fukuoka, author of a method of natural agriculture. Over time the technique has been developed and perfected with the strategy of the aircraft can be achieved to plant approximately 900,000 trees in a day. The pumps include seeds of local trees, wrapped in a mixture of earth, clay, and compost, to facilitate germination.

The Thais hope that with this initiative it is possible to recover degraded forests and re-greening as before.