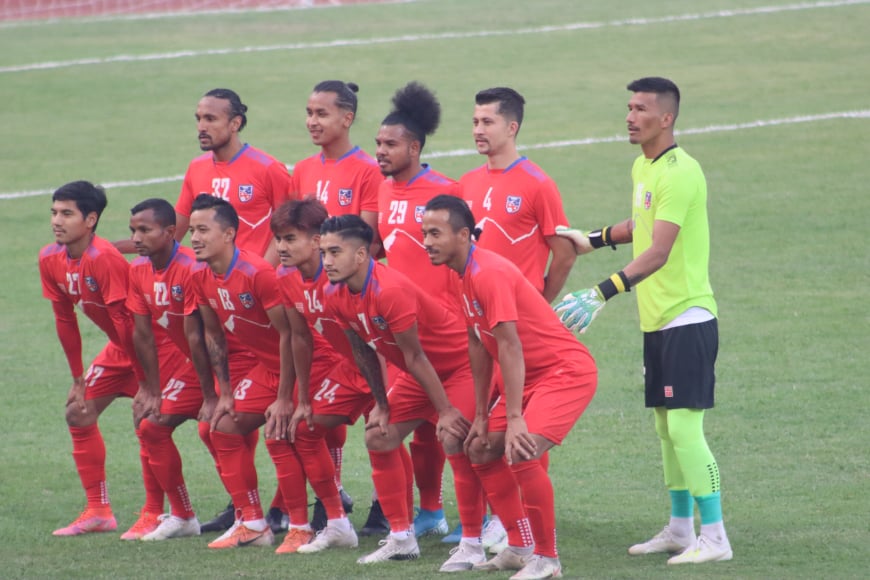 Kathmandu, May 21. The Nepali football team is going to Iraq next week to play a friendly match.

According to All Nepal Football Association (ANFA), Nepal will be playing a friendly match against Iraq on May 29. After playing the game, the Nepali team will go to Kuwait from Iraq to play in the FIFA World Cup qualifiers. National team coach Abdullah Almutairi announced the 23-man squad for the friendly, World Cup qualifiers and Asian Cup qualifiers on Tuesday.

The Nepali team will return to Nepal on June 12.