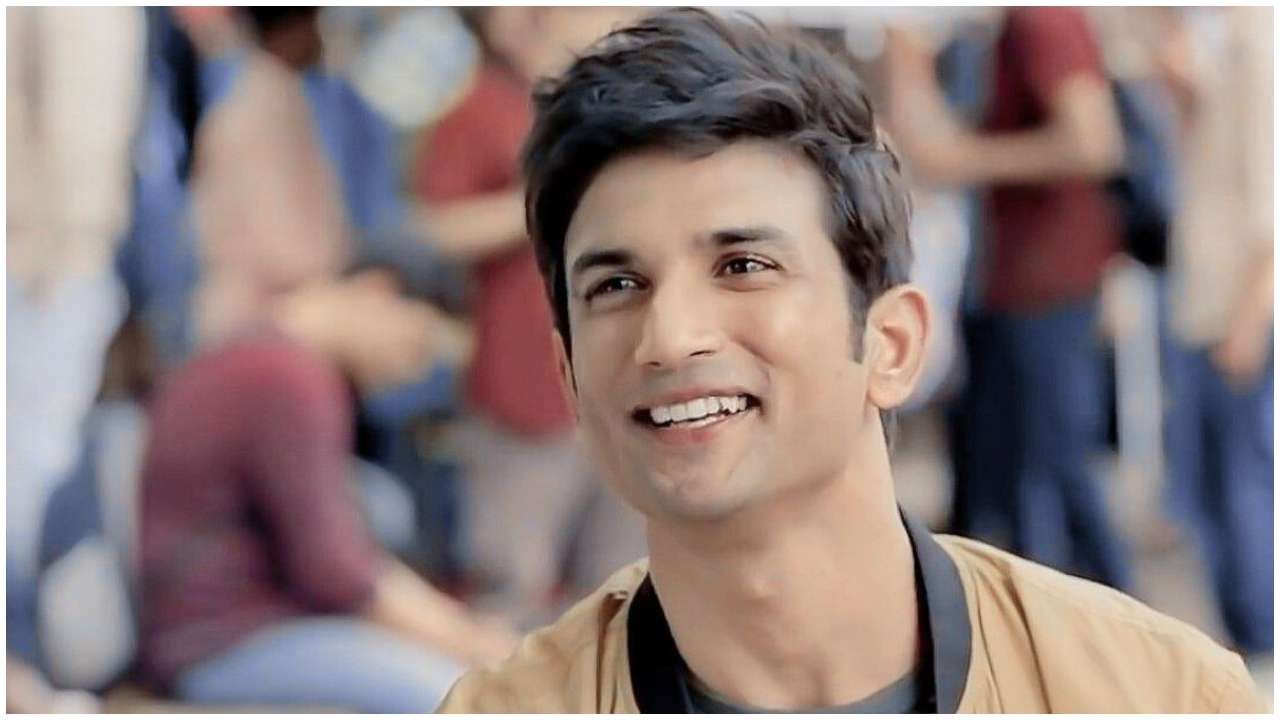 Kathmandu, May 28. Siddhant Pithani, one of four flatmates of late Sushant Singh Rajput has been arrested by the Narcotics Control Bureau (NCB). Siddhant was present at the flat when Sushant was found hanging in his room on June 14.

By the end of February, the charge sheet filed before a special court in Mumbai had already grown to nearly 12,000 pages and had already recorded statements from more than 200 witnesses.

Sushant’s girlfriend Rhea Chakraborty and her brother were arrested under various sections of the Narcotic Drugs and Psychotropic Substances (NDPS) Act. But, they were released on bail. 8 out of the 33 accused individuals are still in judicial custody.

According to the Bureau, a sufficient quantity of various kinds of narcotic substances has been seized during the investigation. Apart from this, digital evidence such as WhatsApp chats and call records were also retrieved. NCB has already questioned several Indian celebrities on the basis of WhatsApp chats involving drugs.