Angelina Jolie and Brad Bitt given joint custody of their children 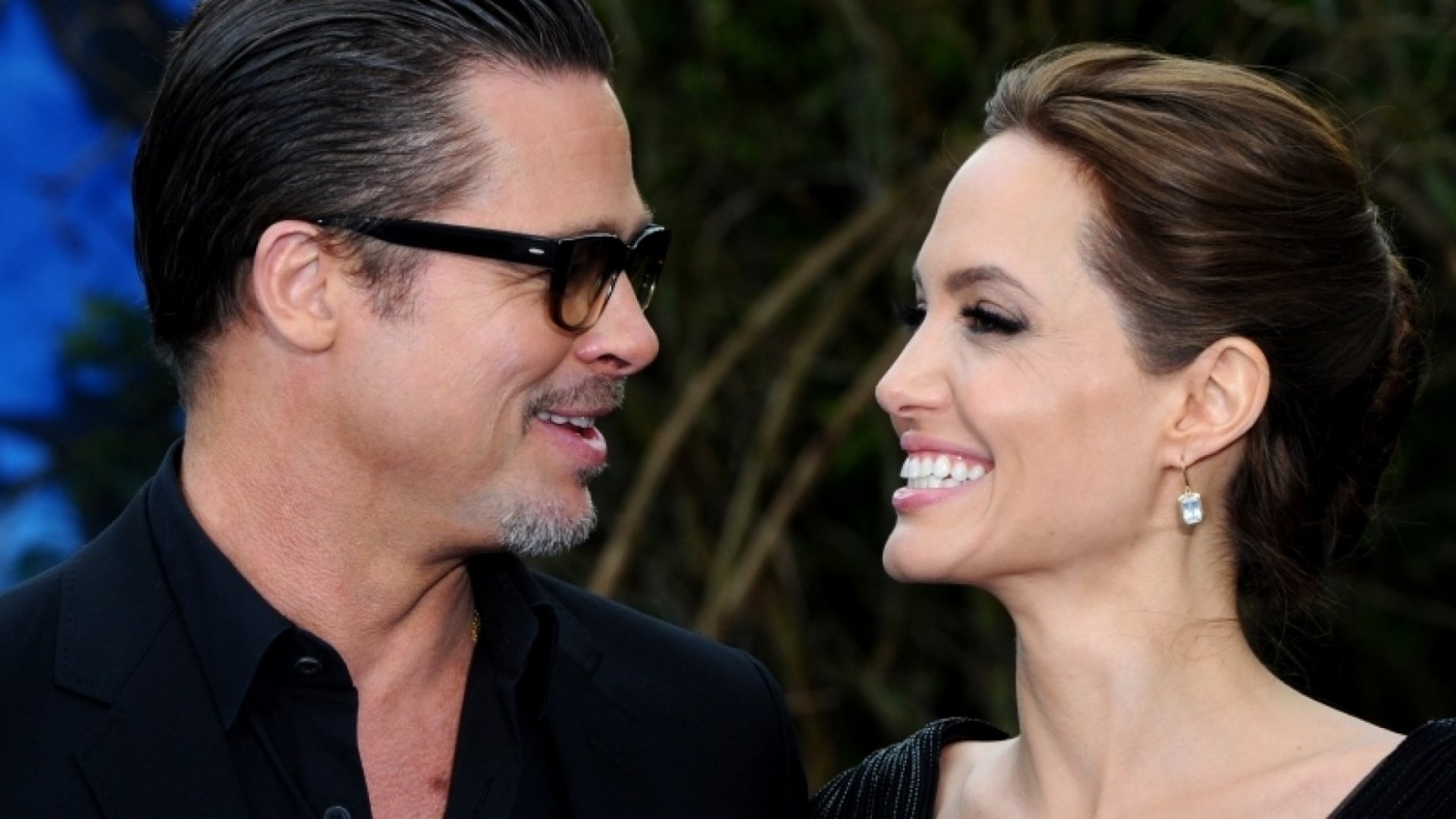 Kathmandu, May 29. Hollywood actress Angelina Jolie along with ex-husband Brad Pitt has been granted joint custody after a long court battle. The couple had filed for divorce in 2016, and the court proceeding had largely been hidden from the public.

Jolie and Pitt are parents to Pax, 17, Zahara, 16, Shiloh, 14 and 12-year-old twins Vivienne and Knox. The oldest child, 19-year-old Maddox, is not subject to the custody decision.

Sources have said that Jolie does not have an issue with the joint custody but will continue her legal fight as she has “other issues of concern”. Jolie had earlier criticized the judge’s decision of not allowing their children to testify in custody hearings.

Pitt was investigated for possible child abuse, but was later cleared of the allegations.