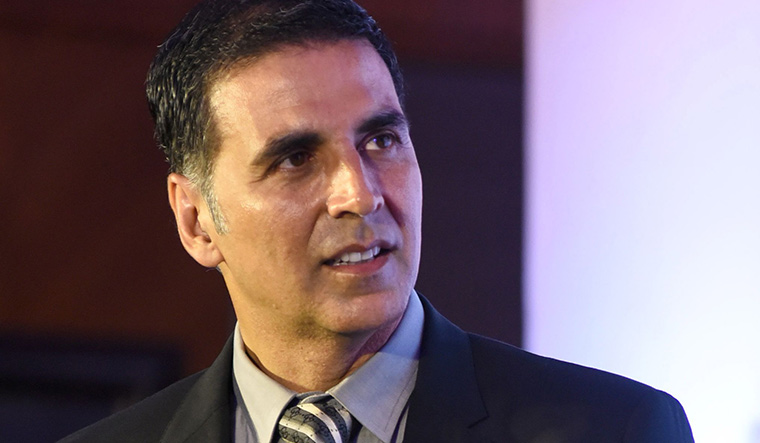 Surjeet Singh Rathore, president of the Youth Wing of the Karni Sena, has put up three conditions for the film. He has said that he respects Akshay Kumar, but if the producers do not fulfill their demands, they would face similar consequences to that of the movie ‘Padmavaat’.

The three demands were: ‘screening of the film before its release’, ‘the film be shown to the Rajput society’, and the ‘title of the film to have the full name — Veer Yoddha Samrat Prithviraj Chauhan’. Rathore put forward the demands through a post in social media.

After several Hindu groups including Hindu Janajagruti Samiti and Akhil Bharatiya Hindu Mahasabha protested against the title of Laxmmi Bomb, alleging that it was an insult to Goddess Laxmi by linking her name to “Bomb”, Shri Rajput Karni Sena had sent a legal notice to the production team demanding a change in the title.

Following the release of the trailer of the film, it was also accused of promoting love-Jihad.

The main character of the film is a transgender and she is as powerful as a bomb. So they had previously named the movie as “Laxmii Bomb”, which was later changed into “Laxmii” .