Phurpa Sherpa
Published on : Mon, 31 May, 2021
No ads found for this position 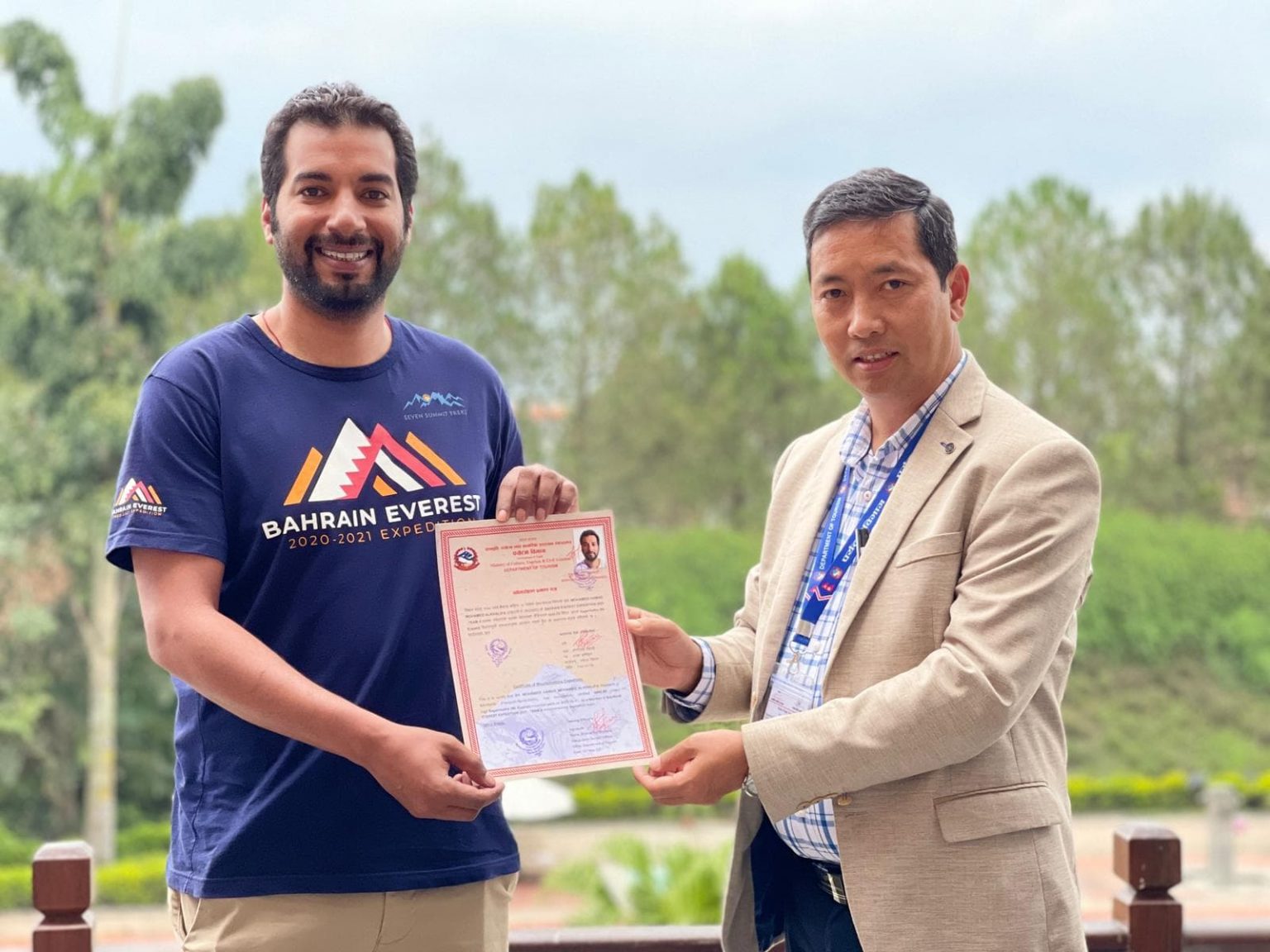 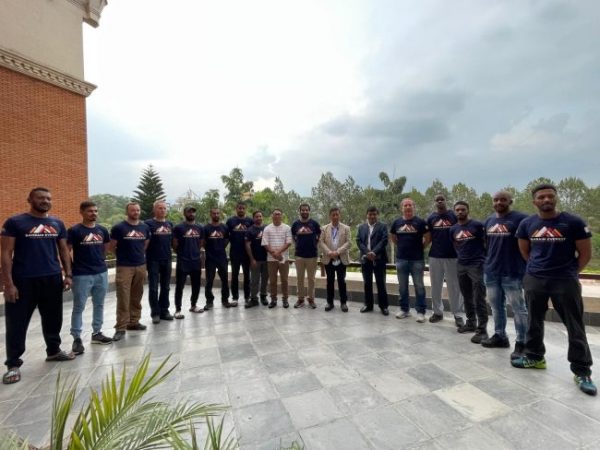 Bahrain’s Prince Khalifa and royal guard were the first International team to climbed the new altitude (8848.86m) of Everest on May 11, 2021.

In a program, Director General Tamang said that the arrival of the Royal team to climb the world’s highest peak, Mt. Everest, amidst the covid-19 pandemic would convey a positive message of Nepal’s tourism sector throughout the world.

Prince Khalifa said to DCnepal, ‘He was happy to receive a warm welcome from Nepal and Nepalese people.’ He says that receiving a certificate of the summit to Mt. Everest has given him more encouragement. He added I am proud to be honored by the country of the mountains. 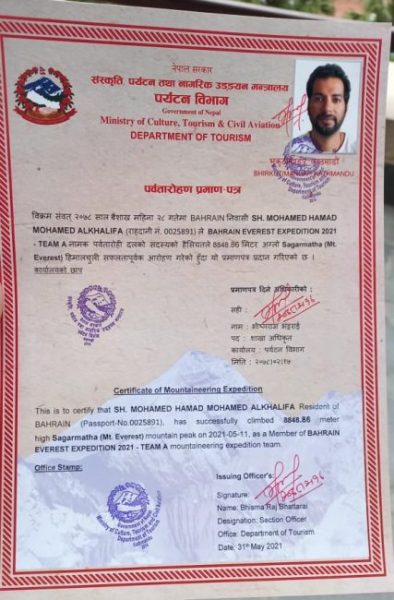 The team, including Bahrain Prince, has earlier visited Nepal in September 2020. In the following month, on Oct 3, 2020 they Lobuche peak (6,619m) and on Oct 15 the team had successfully scaled Mt. Manaslu (8,156m) the world’s eighth highest in preparation to summit Mt. Everest. The team will be returning to their home country on Tuesday.