Phurpa Sherpa
Published on : Tue, 01 Jun, 2021
No ads found for this position 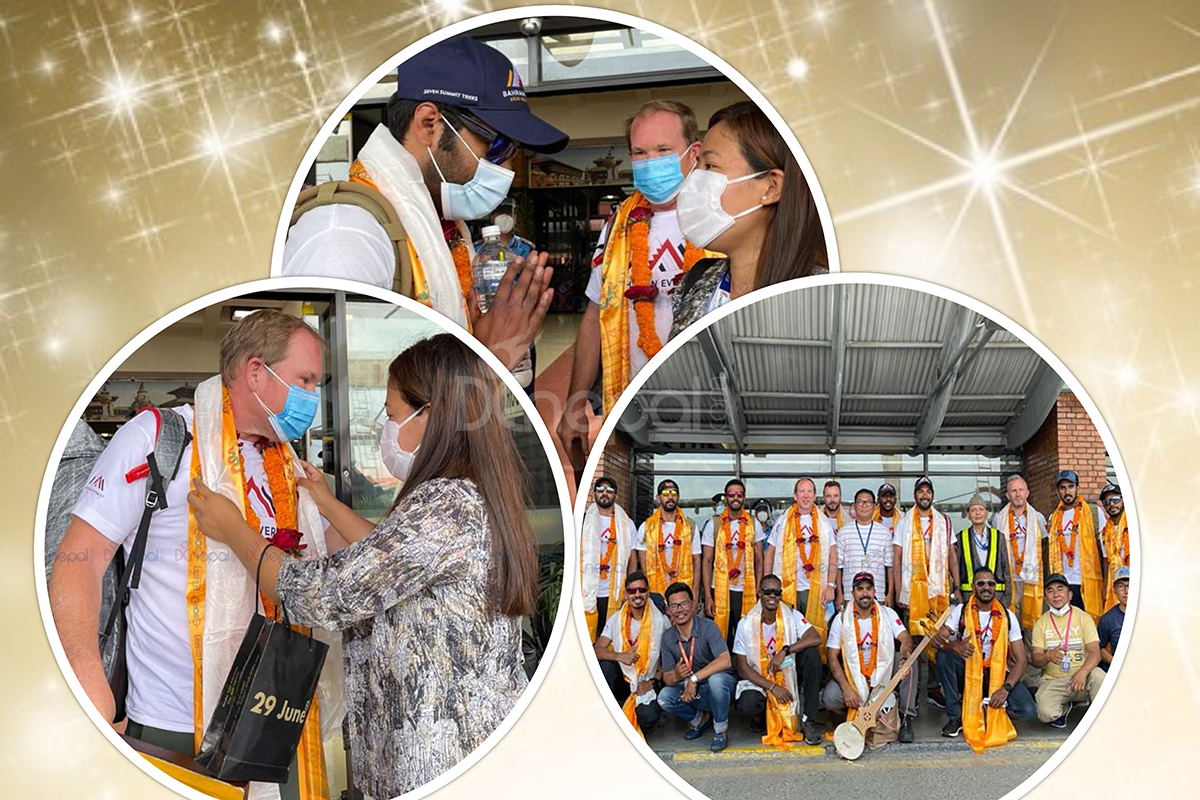 Kathmandu, June 1. On Tuesday, Bahrain Prince Sheikh Mohammed Hamad Mohammed Al-Khalifa and the Royal Guards departed from the Tribhuvan International Airport in their own private aircraft.

On the early morning of May 21, the 17-membered Bahraini team became the first international team to climb the new altitude (8848.86m) of Mt. Everest.

Sheikh along with 16 Bahrain guards had arrived in Nepal on March 15, 2021. Shortly before his Everest expedition, he told DCNepal thet he cannot imagine any expedition without the Sherpas of the Himalayas.

The Bahraini Royal Guard team was formed three years ago, with a mission to reach the world’s highest peaks. In September 2020, they had scaled Lobuche peak (6,619m) and Mt. Manaslu (8,156m) as a preparation for their Everest expedition. 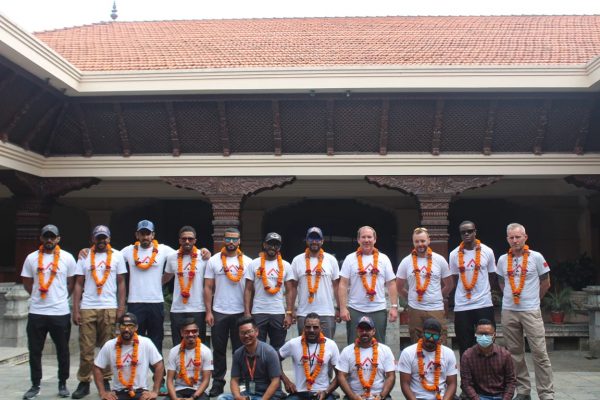 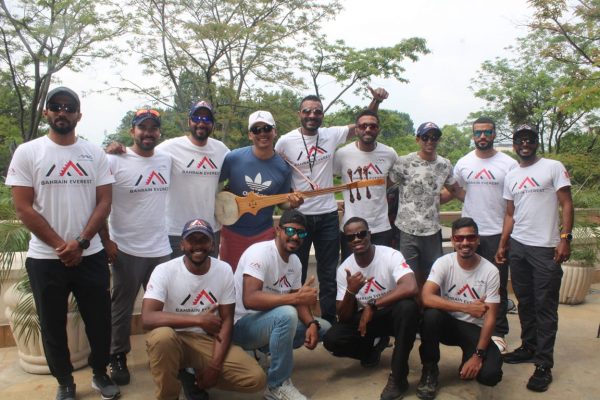 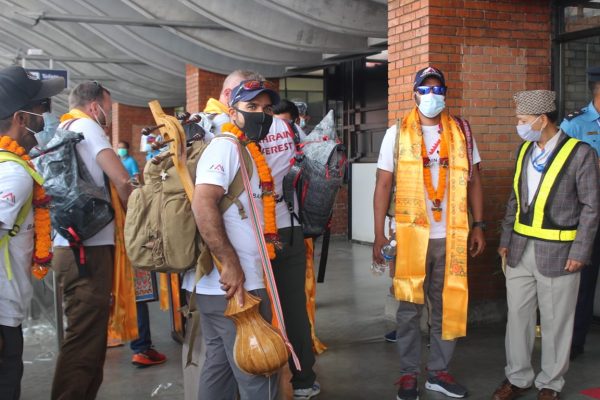 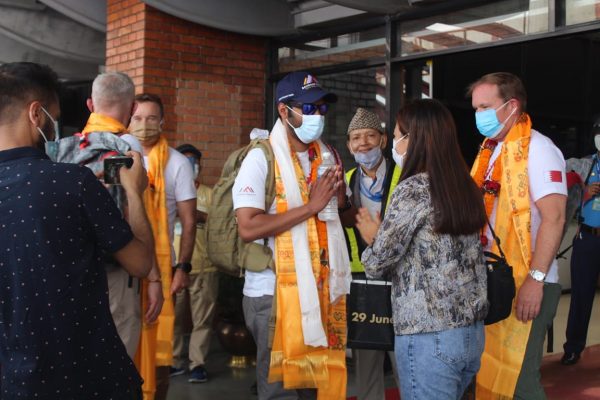 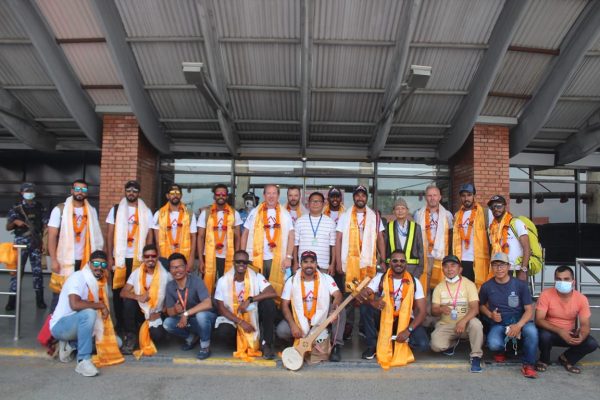 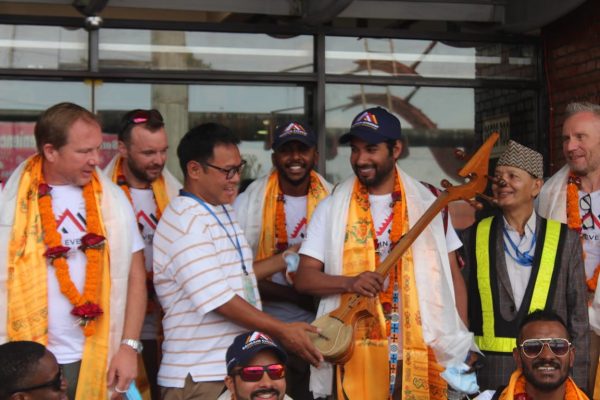