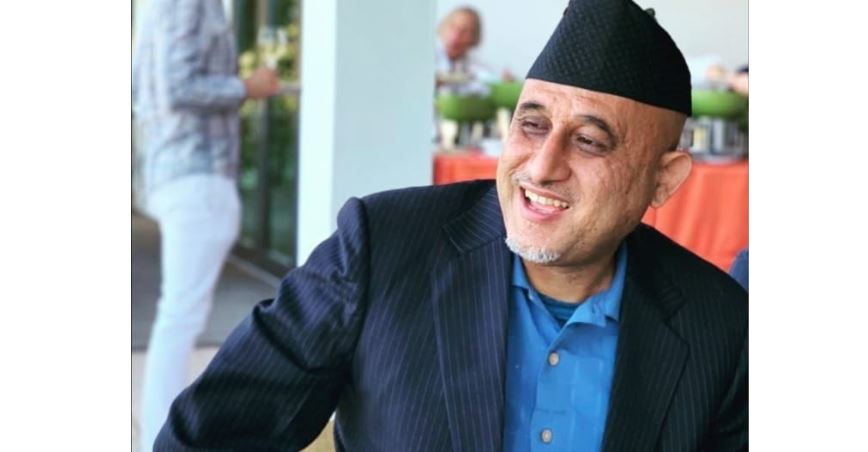 He breathed his last at 4:25 pm this afternoon at Nepal Mediciti Hospital in Lalitpur, while he was undergoing treatment.

Late Thapa had become a beacon of hope among the youth at a time when there was frustration amongst political parties and traditional politics in Nepal. He was known for his unique approach in politics.

He had organized a 107-day agitation for violence against women at the Prime Minister’s residence in Baluwatar in December 2012, after Nepali student Sita Rai was robbed and raped by security personnel.

He also raised his voice in many other issues like bandhs, Lokman scandal, earthquake reconstruction delay along with supporting Dr. Govind KC’s hunger movement.