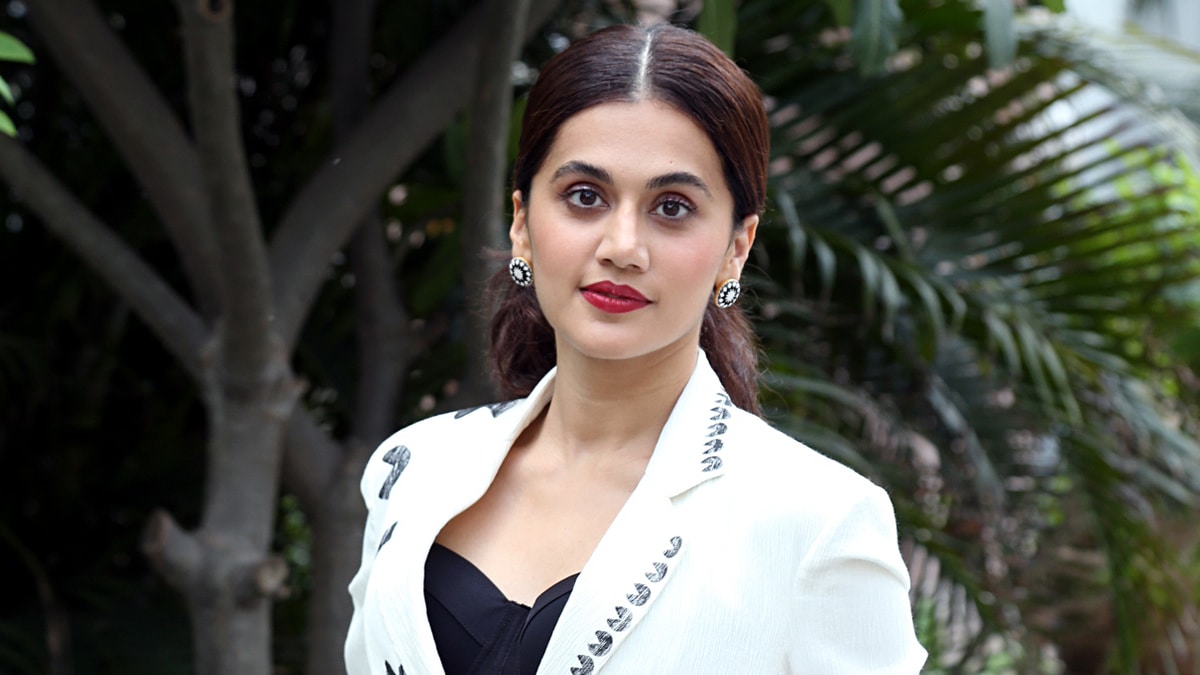 Actress Taapsee revealed a short clip on her Twitter handle and captioned it as, “Kahani Aashiqana. Raaz Katilana. #HaseenDillruba coming soon. Only on Netflix. #TheUltimateKaunspiracy”

The movie is said to be a murder mystery with twists in a love story. The movie is produced by Anand L Rai in collaboration with Eros International and Himanshu Sharma. It also stars Vikrant Massey and Harshvardhan Rane.

The movie was scheduled to release September 18 last year but got pushed due to the pandemic.