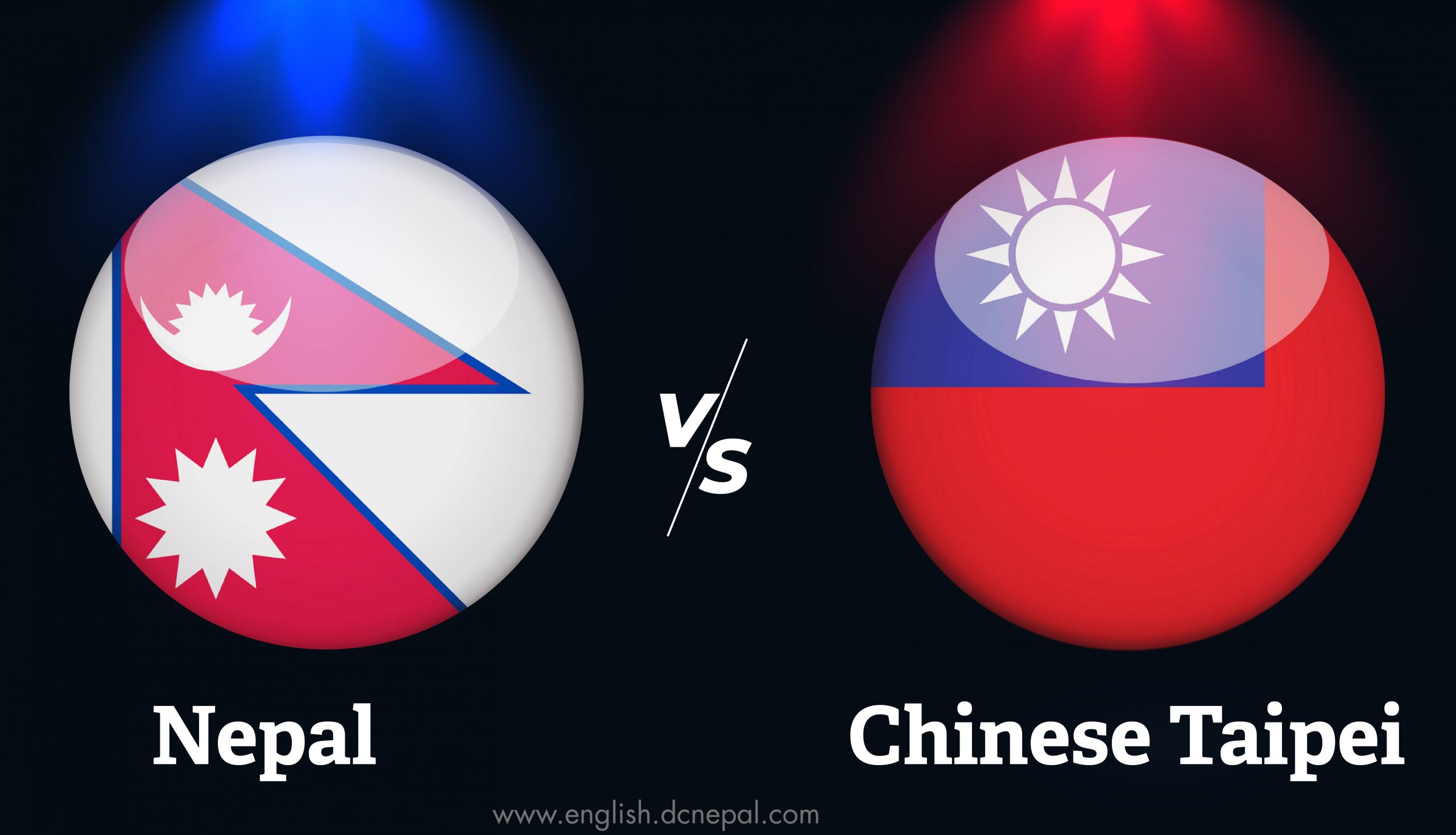 Anjan Bista scored the opening goal through a penalty kick in the fourth minute of the game.

Nawa Yug Shrestha netted the second goal in the 81st minute of the game.

Nepal now has a total of six points and is ranked at the fourth position in Group ‘B’.

According to the All Nepal Football Association (ANFA), Nepal will play with Jordan on June 7 and with Australia on June 11.