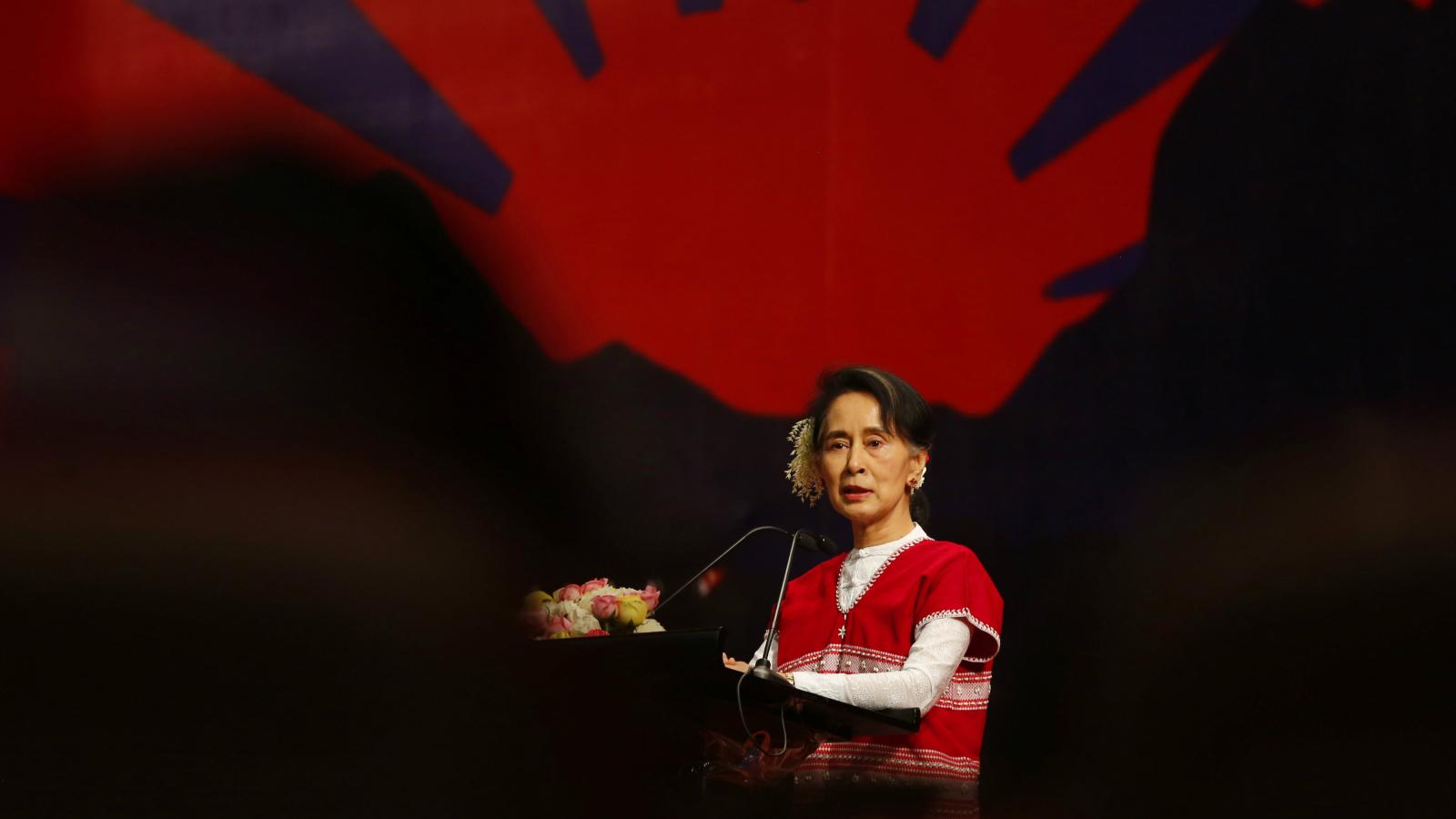 The military arrested Suu Kyi in February when it overthrew her elected government. Public resistance to the coup remains strong and in recent months has taken the form of a low-level armed insurrection.

Government prosecutors will have until June 28 to finish their presentation in the court in Naypyitaw, the capital, where she is being tried on five charges, after which Suu Kyi’s defense team will have until July 26 to present its case, said Khin Maung Zaw, the team’s senior member.

Court sessions are to be held on Monday and Tuesday each week.

Suu Kyi’s supporters say the charges against her are politically motivated and are meant to discredit her and legitimize the military’s takeover. If convicted of any of the offenses, she could be banned from running in an election promised by the junta within one or two years of its takeover.

She and her two co-defendants are charged with spreading information that could cause public alarm or unrest.

Suu Kyi also faces two counts of violating the Natural Disaster Management Law for allegedly breaking COVID-19 pandemic restrictions during the 2020 election campaign; illegally importing walkie-talkies that were for her bodyguards’ use; and unlicensed use of the radios.

A sixth charge that Suu Kyi faces is the most serious one: breaching the colonial-era Official Secrets Act, which carries a penalty of up to 14 years’ imprisonment. It has been handled separately from the other charges and was filed in a court in Yangon, the country’s biggest city. It was recently transferred to the Union Supreme Court in Naypyitaw, said San Mar La Nyunt, another of her lawyers.

Another of her lawyers, Min Min Soe, said that when they met with her, she asked them if they could help pay for her food expenses because her cash resources were low and she did not want to rely on being fed by her captors.

Except for the headline and the cover picture, this story has not been edited by DCNepal staff and is published from a feed by Associated Press.