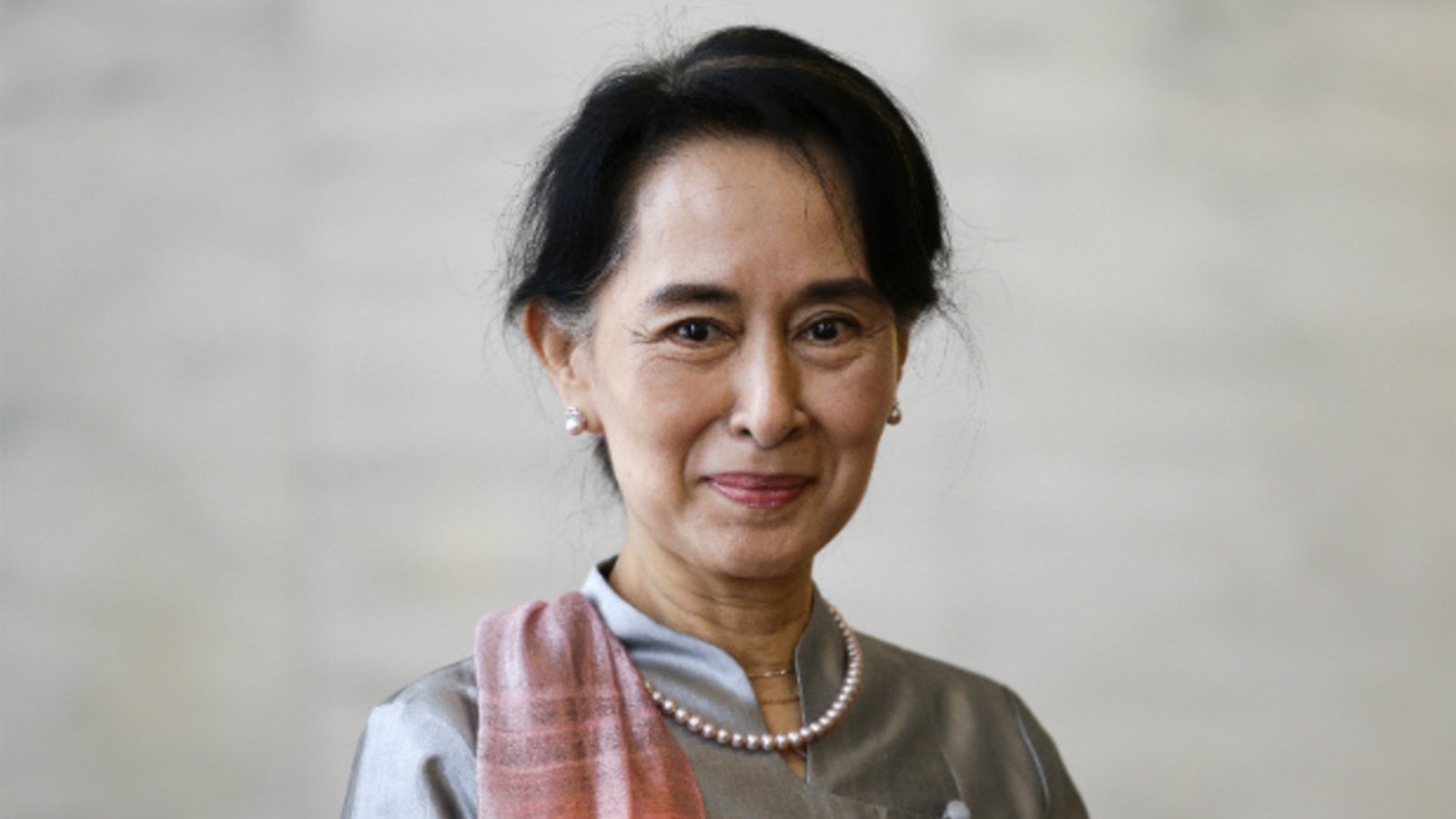 According to local media reports, the Anti-Corruption Commission has collected evidence regarding Suu Kyi’s involvement in corruption activities.

Earlier in March, the military government accused Suu Kyi of accepting illegal payments of USD 600,000 and gold. At that time, no concrete evidence was submitted by the military.