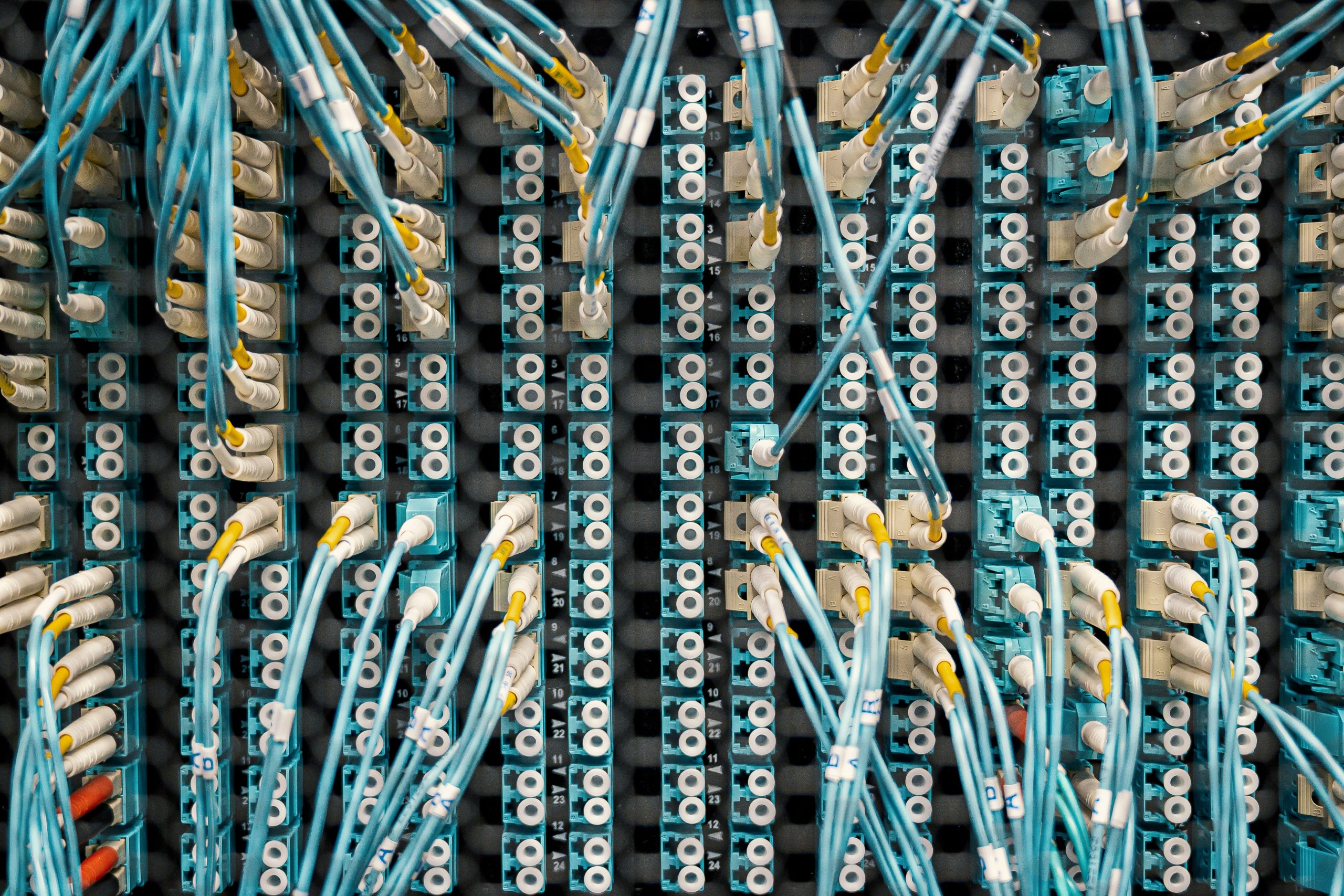 A popular CDN “Fastly Edge systems” confirmed the issue in its system and implemented an immediate solution.

On Wednesday, Fastly said that the internet disaster was caused by a single customer who changed their settings.

According to the official release, last month, a software update was delivered to customers that unfortunately contained a bug. When an unidentified user carried out changes in settings, the bug was triggered “which caused 85% of our network to return errors.”

A Content Delivery Network is a geographically distributed network of servers that connect the website and the user in such a way that the distance between the two is reduced. It enables faster loading of website content even if the user has low-speed internet.

A failure in widely used CDNs such as Cloudflare and Fastly can affect large areas of the internet.