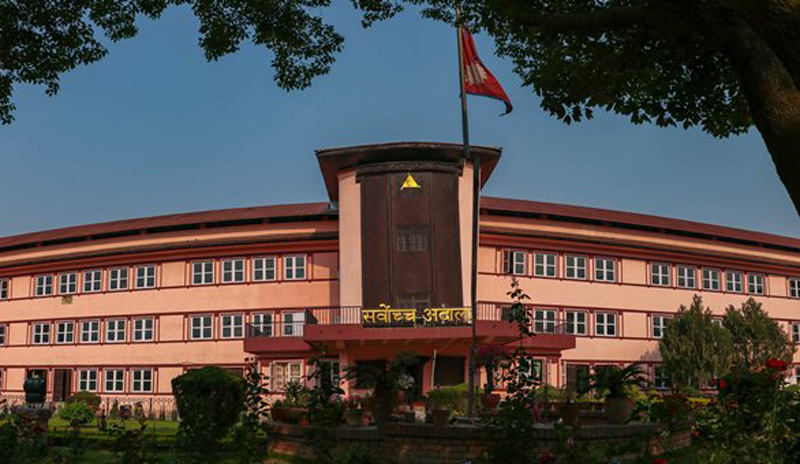 The Supreme Court has issued an interim order, asking the government to hold the elections of the civil servants’ official trade union immediately.

A single bench of justice Hari Prasad Phunyal issued the order. The election remains postponed due to the COVID-19 pandemic.

The cabinet has been postponing the elections several times, citing the lockdown order imposed to stem the spread of the Corona Virus.

The union had filed the writ seeking immediate elections.

The term of the election office-bearers of the union had come to an end on June 2, after an extension of one year term following the end of the official four-year term.