US House of Representatives vote to repeal “2002 War Authorization” 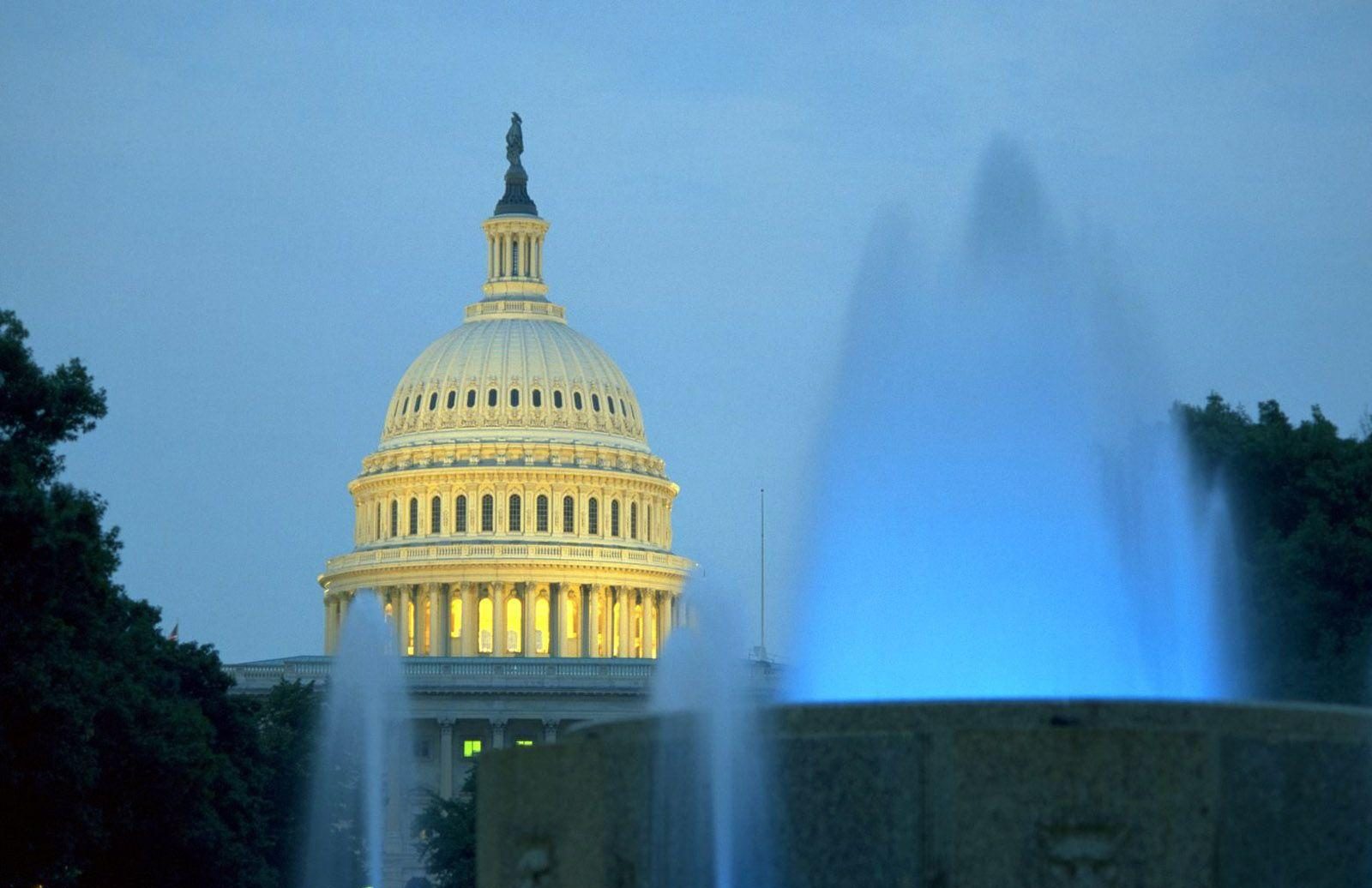 Kathmandu, June 18. On Thursday, the Democratic-led US House of Representatives voted to abolish the “2002 authorization for the use of military force (AUMF)”.

Repeal bill sponsored by Congresswoman Barbara Lee received 268 votes, 219 of Democrats and 49 of Republicans. 161 votes were cast in opposition to the motion.

Lee wrote on her Twitter handle, “After nearly 20 years of fighting for this, we’re finally one step closer to ending forever wars.”

The 2002 authorization law enables the US president to put forward military force as defense action against the continuous threat posed by Iraq. Former presidents have been found misusing the law for their benefit.

Earlier in 2002, former President Donald Trump’s administration used the law to justify the killing of Iranian general Qassem Soleimani through a drone strike in Baghdad.

Last week, the White House released an official statement that said that Joe Biden’s administration fully supports the motion that was initiated by Congress.

“The President is committed to working with the Congress to ensure that outdated authorizations for the use of military force are replaced with a narrow and specific framework appropriate to ensure that we can continue to protect Americans from terrorist threats.”