Phurpa Sherpa
Published on : Tue, 29 Jun, 2021
No ads found for this position 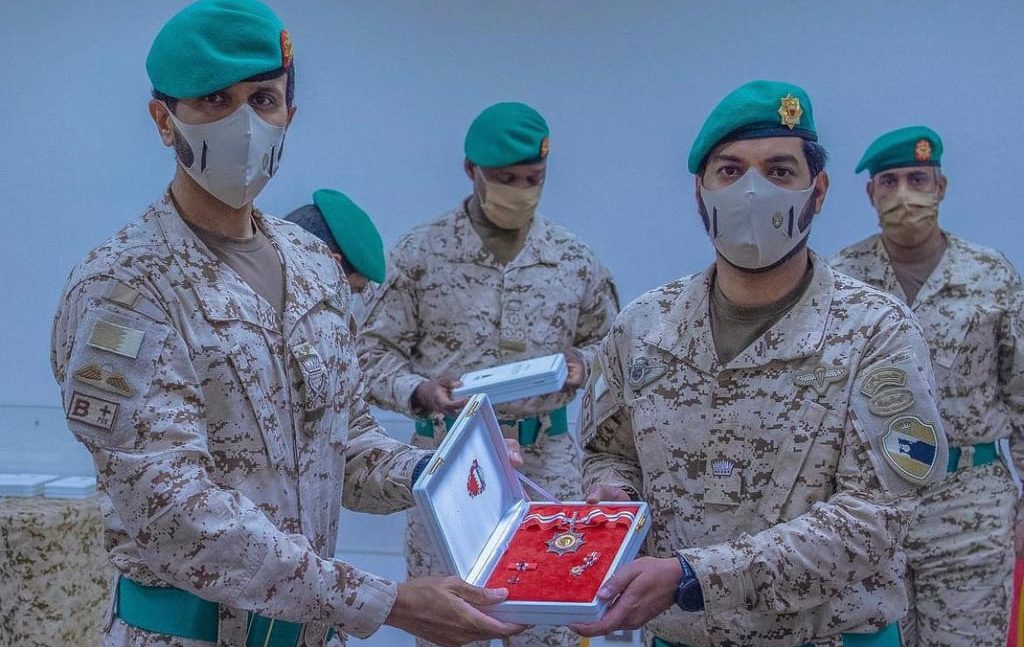 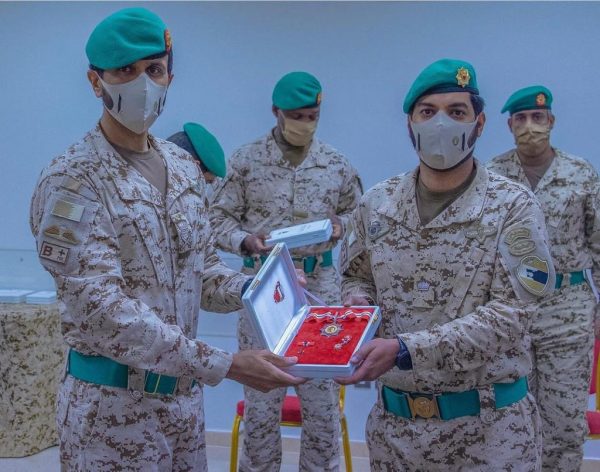 The Royal Commander of the Royal Guard sponsored the ceremony of the Royal Guard team, on the occasion of their successful summit of Mount Everest. The team members of the royal Expedition reached top the world’s highest peak between 5:30 – 6:45 Am (Nepal Time) on May 11, 2020. 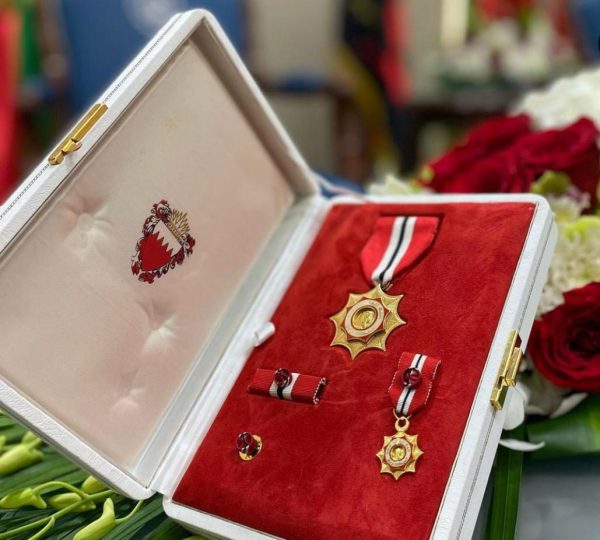 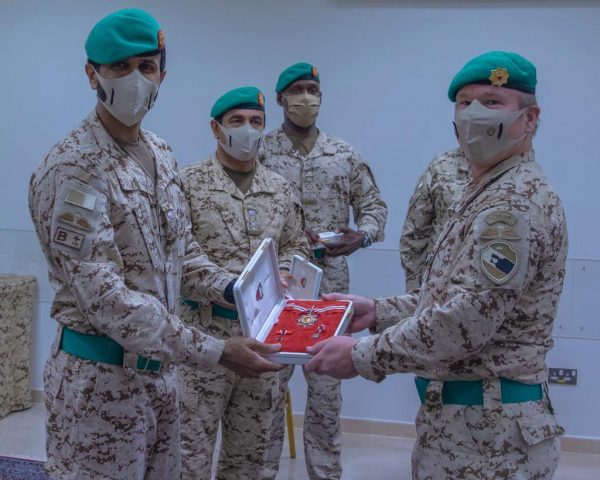 Aloft hotel has been actively supporting children helping them to live a peaceful and easier life. On May 21 early morning the Bahraini team became the first international team to conquer the new altitude (8848.86m) of Mt. Everest. Earlier on September 2020, the team had scaled Lobuche peak (6,619m) and Mt. Manaslu (8,156m) as a preparation for their Everest expedition. 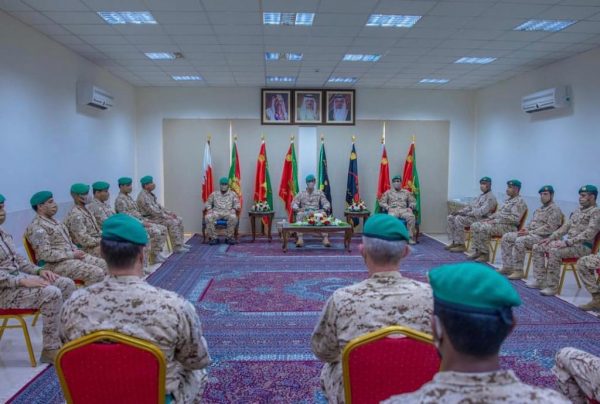 HH Sheikh Mohammed Hamad Mohammed Al-Khalifa had arrived in Kathmandu on 15th March along with the 16-member climbing team from Bahrain in a mission to scale Mt. Everest. Bahrain Prince Al-Khalifa and the Royal Guards departed to their home country on June 1, 2020. 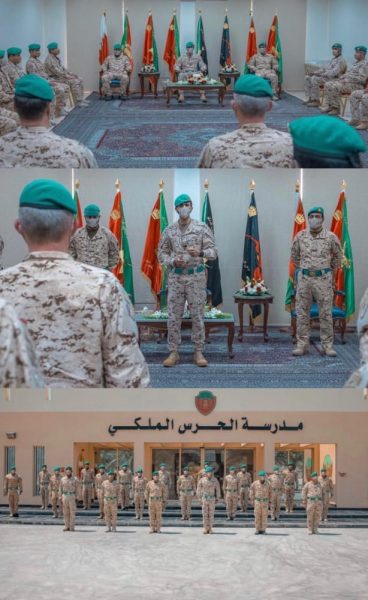