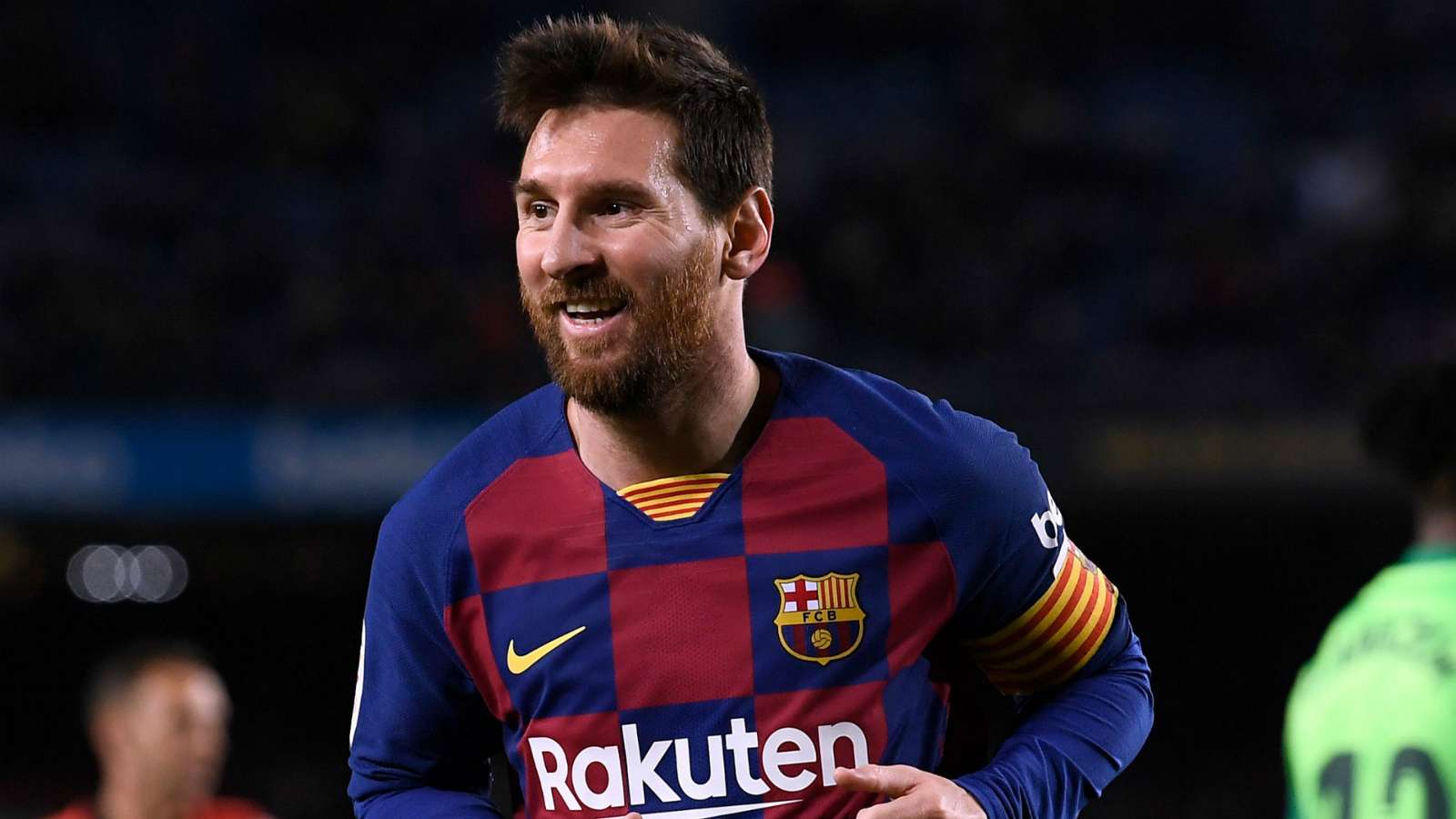 FC Barcelona is on the verge of an agreement with Leo Messi for the Argentinean to remain at the club for a further five years, according to stories published in the Spanish media.

Messi is currently out of contract after his last contract with the club expired on June 30th, with talks over a new deal dragging on.

The main problem with the negotiations was finding a formula that would keep Messi at the club, while ensuring his wages would not breach wage ceiling requirements imposed on Barca by La Liga.

That conundrum looks now to have been solved with Messi agreeing to a new five-year contract, with wage cut of around 50 percent on his previous deal. The player has reportedly accepted a net income reported to be in the region of 20 million euros (about 23.7 million US dollars) a year, plus a bonus for agreeing to put pen to paper.

The length of the contract is surprising given that Messi is 34 years old, but there is also the chance the contract will include a clause allowing him to leave Barca after a further two or three years.

Barcelona president Joan Laporta will view the agreement as an important personal success after replacing Josep Maria Bartomeu at the head of the club in March, promising to keep Messi at the club after the Argentinean had publicly said he wanted to leave last summer.

Messi is currently on holiday after leading Argentina to victory in the recent Copa America, but the media speculate the new contract will be made public before the end of the week. (Xinhua)