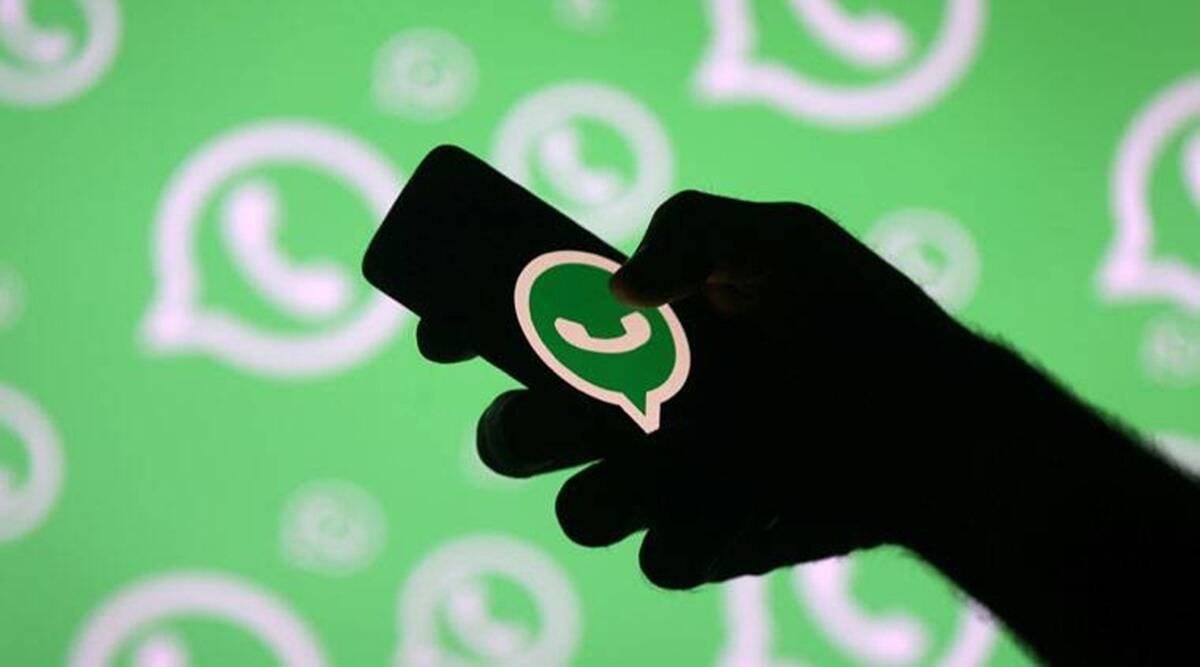 Kathmandu, July 17. On Thursday, the Facebook-owned instant messaging application, WhatsApp released its monthly compliance report, which says that the application banned more than 20 lakh accounts in India between May 15 and June 15.

The company said that the users were banned for violating the latest ‘digital content regulatory’ guidelines issued by the Government of India in February.

According to the report, 95% of the users were banned for forwarding abnormally high numbers of messages. The new controversial rules by the Indian government limit the users from forwarding messages within multiple chatmates.

With over 500 million users, India is one of the world’s biggest markets for web-based platforms like WhatsApp. But, due to the conditions listed in the new guidelines, the company is forced to break the privacy protections of its users in India. Therefore, causing the application to lose its traffic.

The tech firm has filed a legal complaint against the Indian government, asking the government to dissolve some new controversial laws.

Millions of users shifting from Whatsapp to Signal and Telegram