Between January and March 2021, data breaches at the exchange server of Microsoft affected approximately 30,000 US government agencies and businesses throughout the world. 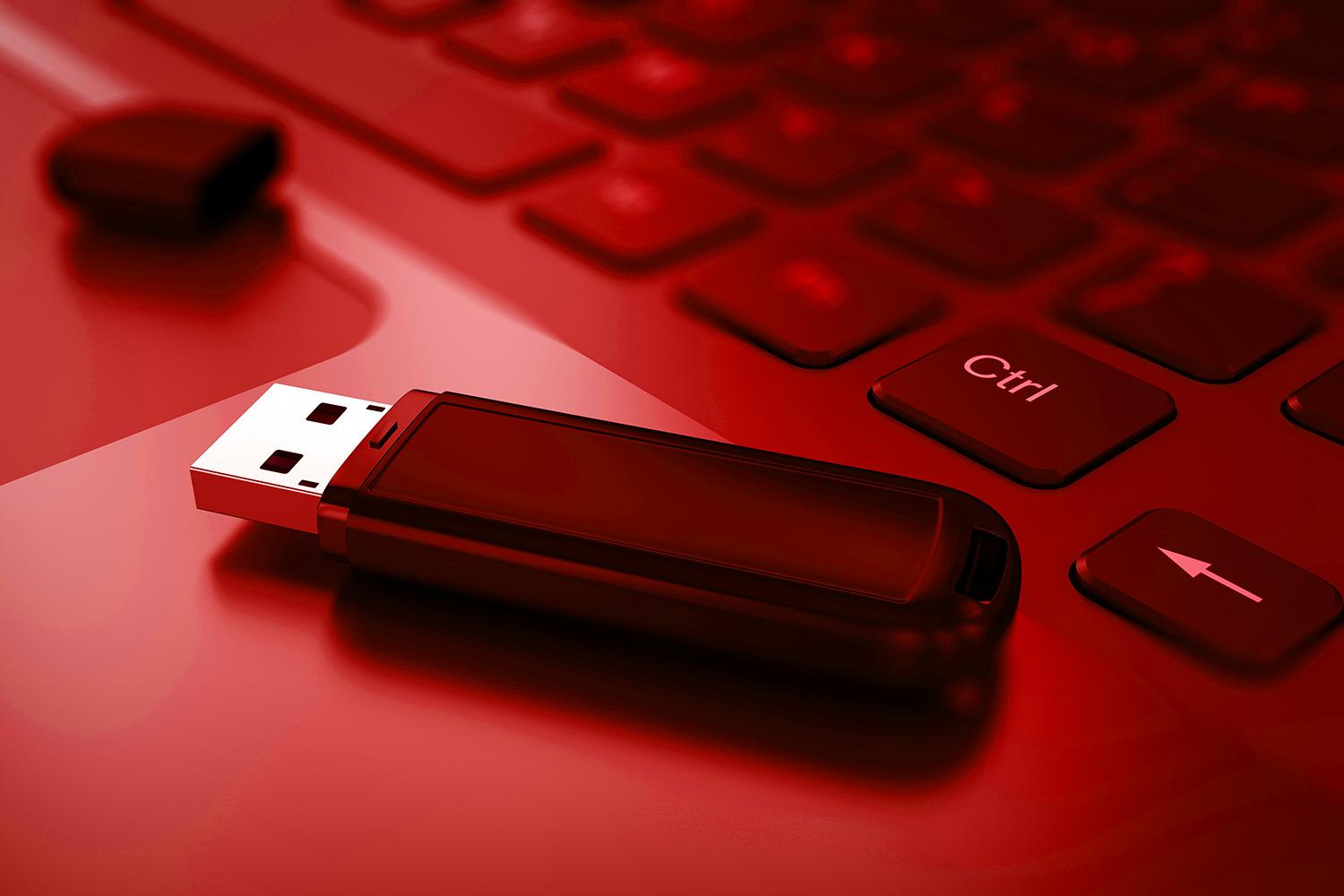 Kathmandu, July 20. On Monday, The US Department of Justice charged four Chinese nationals, three security officials, and a hacker for cracking into the system of American companies and government institutions.

Hours later, the Executive Office of the President of the United States accused China of providing protection to the contract hackers who are found to have involvement in cyber-enabled extortion, cryptojacking, and ransomware.

US President Joe Biden said in a statement, “My understanding is that the Chinese government, not unlike the Russian government, are not doing it themselves but are protecting those who are doing it, and maybe even accommodating them being able to do it.”

US Secretary of State Antony Blinken added, “China is a major threat to our economic and national security.”

Following the US government’s accusations, the European Union, NATO, and other western countries released statements urging China to act against cybercrime.

Media reports suggest that between January and March 2021, data breaches at the exchange server of Microsoft affected approximately 30,000 US government agencies and businesses throughout the world.