Kangana Ranaut is taking Javed Akhtar to the High Court 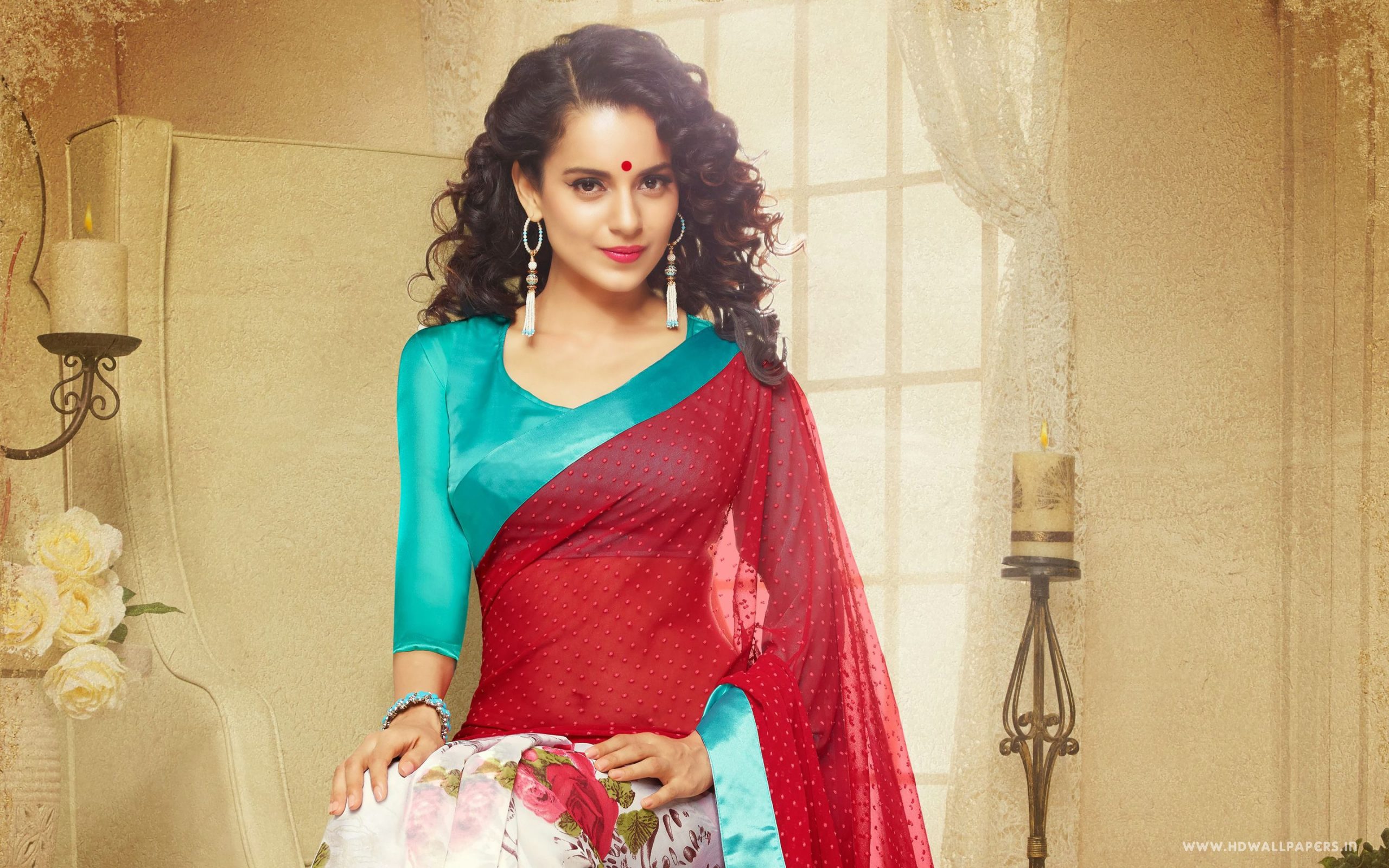 Mumbai, July 22. Bollywood actor Kangana Ranaut has approached the Bombay High Court seeking the quashing of proceedings initiated by a city magistrate on a criminal defamation complaint filed against her by lyricist Javed Akhtar.

In an appeal filed through advocate Rizwan Siddiquee, Ranaut claimed that the Andheri metropolitan magistrate’s court initiated proceedings against her by relying only on the police’s report and did not examine witnesses independently. Akhtar filed a criminal complaint against Ranaut in November 2020 before the magistrate for allegedly making defamatory and baseless comments against him in television interviews.

In December, the court directed the suburban Juhu police to conduct an inquiry. After the police stated in its report that an offense was made out on the face of it and further probe was needed, the court initiated criminal proceedings against Ranaut and issued a summons to her in February 2021.

“The metropolitan magistrate did not use his own powers to conduct an inquiry but instead blatantly used the police machinery to collect the signed witness statements…which is completely unheard of,” the actor’s plea said.

It was likely that the witnesses were influenced by the police and the magistrate should have recorded evidence of witnesses under oath to “establish if an actual case was made out”, it said.

The high court is likely to hear Ranaut’s plea next week.

Except for the headline and the cover picture, this story has not been edited by DCNepal staff and is published from a feed by Press Trust of India.