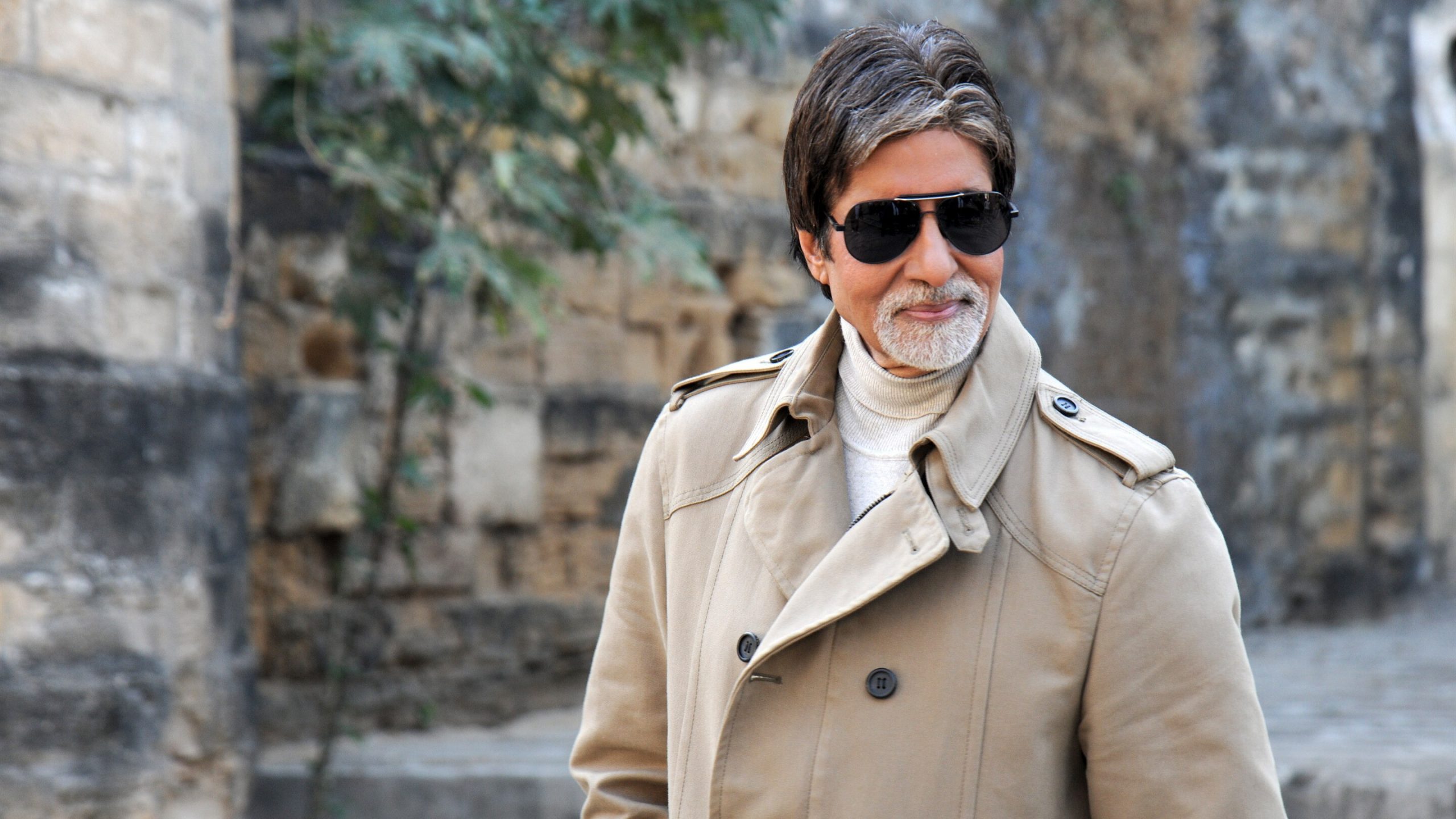 According to the makers, Ashwin will be canning crucial sequences featuring the 78-year-old icon and other actors during the film’s first shooting schedule at Ramoji Film City (RFC).

Prabhas took to Instagram and shared an image of the film’s clapperboad.

“On this #GuruPurnima, it is an honour for me to clap for the guru of Indian cinema! It now begins!! #Projectk,” the “Baahubali” star wrote.

Bachchan shared the same picture on his Instagram page, saying it was his privilege that Prabhas gave the clap for his first shot.

“For the Mahurat shot of #ProjectK.. what an honour to be behind the clap being given by the icon that created cinematic magical waves throughout the country and the world with ‘Bahubali,'” he wrote.

Aswini Dutt, producer and founder of Vyjayanthi Movies, is backing the project which marks the 50th year of the production house.

Except for the headline and the cover picture, this story has not been edited by DCNepal staff and is published from a feed by Press Trust of India.