Tekraj Pokharel
Published on : Mon, 26 Jul, 2021
No ads found for this position 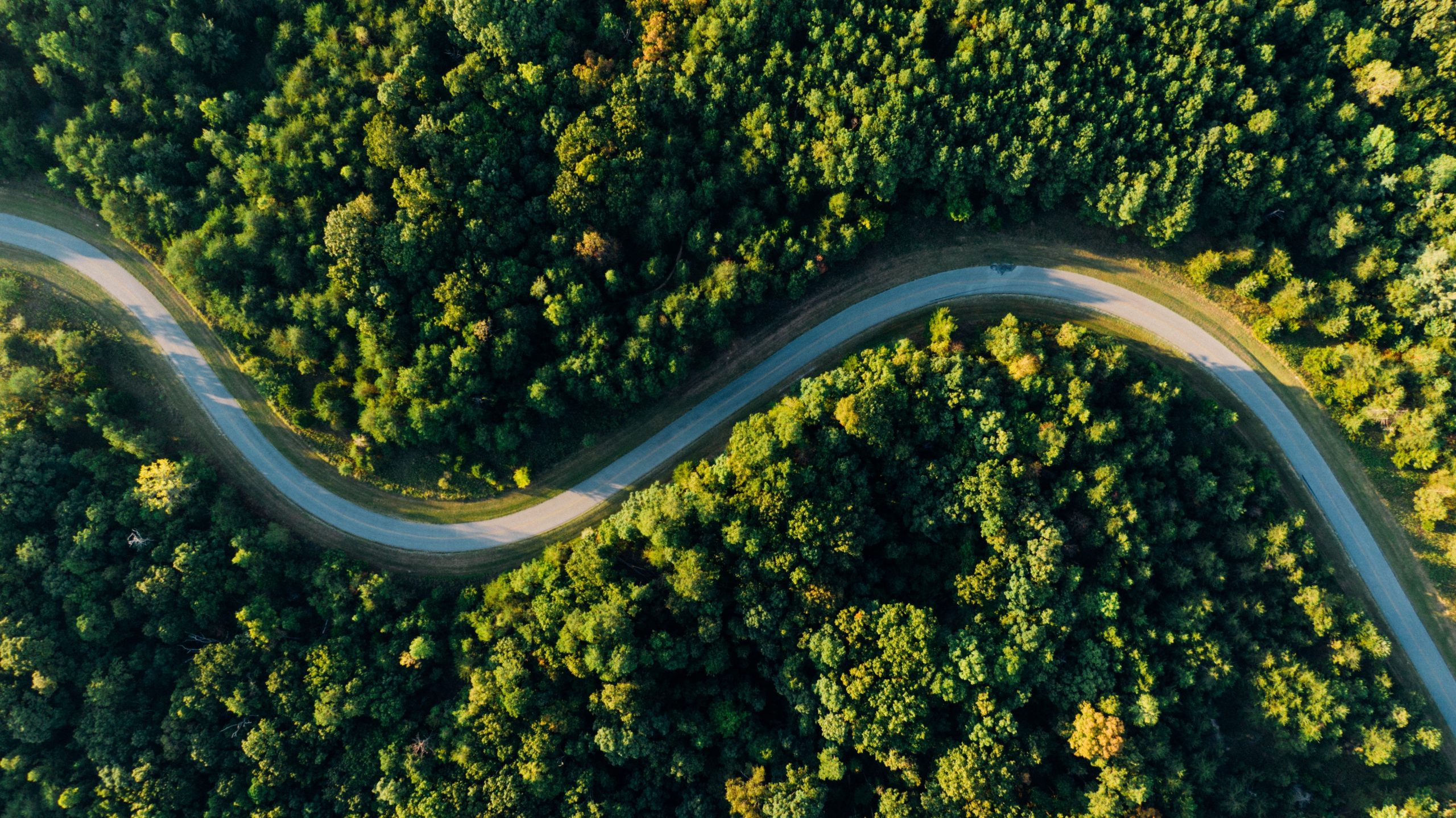 Kathmandu, July 26.  The Narayangadh-Butwal road expansion drive – one of the national pride projects of Nepal – has witnessed a snail pace.

At a time when road expansion drive was witnessing delay due to COVID-19, the onset of monsoon has caused further complications in the road expansion, according to the Narayangadh-Butwal Road Widening Project.

Information Officer of Road Widening Project Section 1, Krishna Acharya (Engineer) shared that the construction of bridges is continued despite disruption in other works due to rain.

“Constructions of minor bridges are taking place in the stretch of 5-12 kilometers from Narayangadh”, Acharya said, adding, “As seven minor bridges are under construction along the road stretch we are allowing the vehicular operations by developing diversions on the highway”.

As the monsoon set in, there is no situation to expedite the works by arranging additional human resource, he said. “It is not possible to carry on other construction works except bridge in the rainy season”.

Chief of Narayangadh-Butwal Road Widening Project Section-1, Ramesh Kumar Disti said construction of other structures along the road stretch could not be taken ahead due to incessant rain. “We could not mobilize adequate number of workers in the road widening drive due to rainy season. Even the mobilized workers are not being able to deliver their works due to daily rainfall”.

He further shared that necessary human resource will be mobilized to cut down trees as part of the road expansion drive once the rain comes to an end. “Almost 90 percent trees have been already removed for road expansion purpose”, he informed.

Around 11,000 trees are to be cut down under the project, he said, the task of shifting electric poles will be carried out after completing the removal of trees. “The Nepal Electricity Authority, contractor and we all are ready to remove the poles. We expect the road expansion drive would take a momentum once the rain was stopped”.

The progress made so far in road widening drive is only eight percent.

The construction works are being undertaken by dividing the expansion of Narayangadh-Butwal road section along the East-West Highway into two parts i.e. Gaindakot-Daunne section (65-KM) and Daunne-Butwal section (49-KM).

Through a global tender, the China State Construction Engineering Corporation won the construction biding of Rs 16.99 billion and 5.2 million to complete the road widening drive of both sections along the Narayangadh-Butwal road section.

The expanded road that touches three districts (Nawalparasi-east, Nawalparasi-west and Rupandehi) will have a total of 21 small and big bridges and four wildlife-friendly bridges in the forest for animal’s easy mobility.