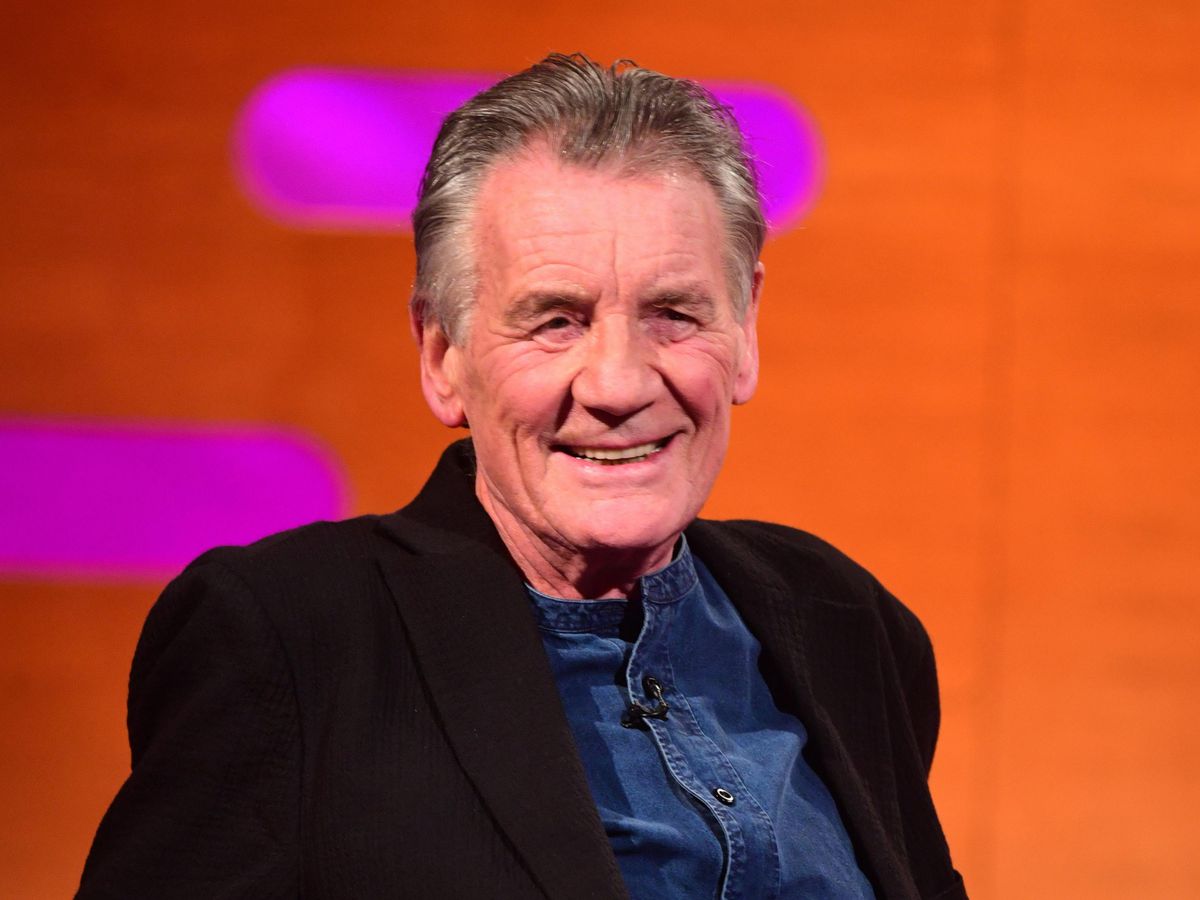 Kathmandu, July 28. Amnesty International and actor Michael Palin are urgently calling on the UK government to redistribute COVID-19 vaccines to ensure that those most at risk – no matter where they live – can receive a life-saving jab, as Nepal and many other countries continue to battle with a catastrophic health crisis.

“In Nepal, more than 1.4 million at-risk people received their first dose of the Oxford-AstraZeneca vaccine in March and were due their second jab in early June. However, expected supplies did not reach the country due to the global shortage of vaccines so this deadline was extended to July. Following an appeal to the international community, Japan has committed to fill this gap. But unless the world does more, the lack of access to COVID-19 vaccines will continue to put Nepal and many other countries behind in the fight against COVID-19,” Amnesty International said in a press release.

The famous English actor, comedian, writer, television presenter and public speaker, Michael Palin, who has joined Amnesty International’s urgent call, said: “Having travelled in Nepal and met so many of their people, I am devastated that more than a million lives in Nepal are at risk. I am calling on the UK government to share its vaccine supply immediately with Nepal and other countries where those most at-risk have yet to have access to COVID-19 vaccines.”

From Peru to Tunisia, Indonesia to Papa New Guinea, COVID-19 has devastated millions of lives and continues to wreak havoc. Globally more than four million lives have now been lost, healthcare systems continue to crack under the pressure, and the light at the end of the tunnel is still out of sight for most of the world, especially where there is an acute shortage of vaccines.

Estimates project that, at our current pace, it will take 57 years for all countries to be fully vaccinated and the latest data shows that 85% of vaccine doses have been administered in richer countries, while only 0.3% of doses have been administered in low-income countries. Countries such as the UK, which ordered enough doses to vaccinate its whole population three times over, must do their part to resolve global vaccine inequality now.

Agnès Callamard, Secretary General of Amnesty International, said: “The UK has already fully immunized more than 50% of its population in roughly six months. In contrast, Nepal has only been able to fully vaccinate 3.97% of its population and has not received deliveries as scheduled amid another deadly wave of infections. These figures paint a stark picture of unforgivable inequality. Wealthy nations cannot simply keep turning a blind eye, as their neighbour’s house burns down. We aren’t talking in abstracts – we are talking about people’s rights to life.”

“Whilst Japan committed to send 1.6million doses to Nepal within the next few weeks – a welcome move – it is sadly only a band-aid, not a global solution. Sooner rather than later, leaders must realise that viruses don’t care about borders. We need bolder action from the international community, particularly wealthier states like the UK, the European Union, Canada and the United States who are sitting on unused doses, much of which may expire at any moment.

They must do the right thing, they must urgently put into motion a comprehensive plan to fairly redistribute these doses around the world. Looking forward, the UK and other countries also must urgently waive rights over the vaccine, thus ensuring multiplication of production to meet global demand.”

Nepal is just one of many countries currently facing acute vaccine shortages. The supply crisis can only be resolved in the long term by taking critical measures to address vaccine inequality including pushing pharmaceutical companies to share their knowledge and technology whilst ensuring that intellectual property rights are not a barrier to increased global production.

Amnesty International is calling on the international community, particularly wealthier countries such as the UK to urgently share unused vaccine doses and take other concrete measures to seriously tackle global vaccine inequality. (RSS)