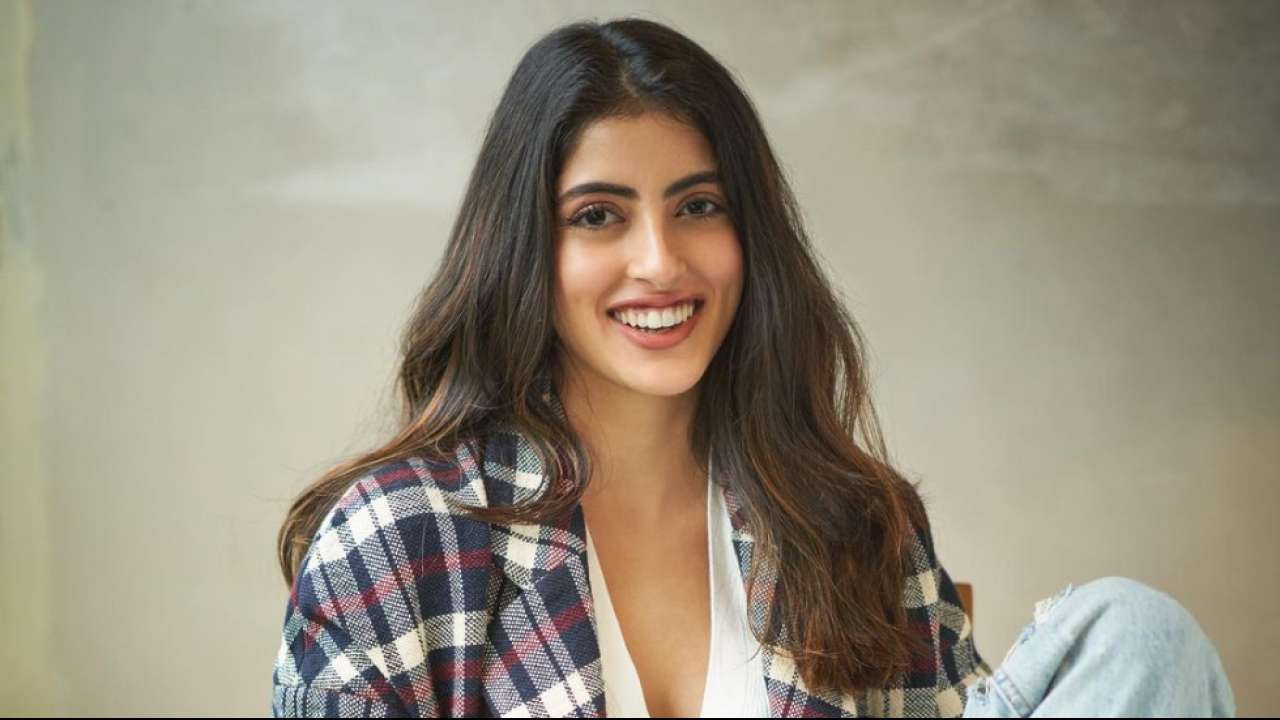 Kathmandu, Aug 12. Navya Nanda, granddaughter of Bollywood actors Amitabh and Jaya Bachchan has took to her Instagram handle to speak on gender equality.

She captioned the video, “Fighting Gender Inequality‼️ We can’t change the landscape for women if men aren’t a part of that journey & movement.” The video is for the HerCircle movement, a digital platform for women in an inclusive and diverse India.

In the video, Navya says that men play equally important roles for bringing out change. She says, “We can’t change the landscape for women if men aren’t part of that journey. Younger boys are going to grow up watching these people, and it’s all about how they behave and interact. It’s about watching your uncle or father at home and how they speak to women at home, and how they reinforce stereotypes. They need to know they’re being watched by younger generation.”

The video has garnered a lot of attention from the film fraternity. Her mother Sweta Bachchan Nanda has also commented on the post saying, “Proud of you baby”. Shanaya Kapoor and Abhishek Bachchan also have dropped in their comments.

Watch the video below: