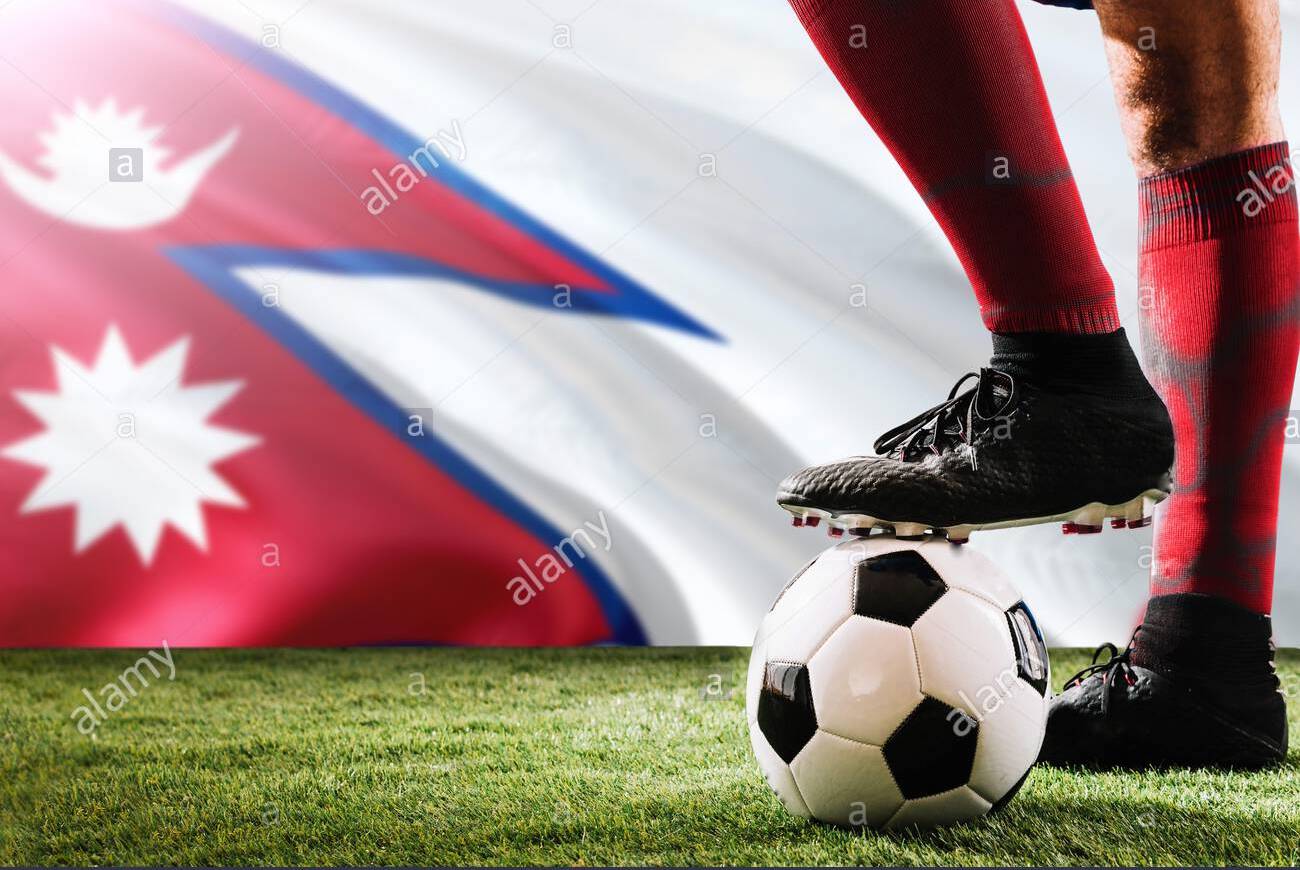 Kathmandu, Aug 18: Nepal will take on the Philippines in the first game of the qualification round of the Asian Football Federation (AFC) Women’s Asian Cup, 2022.

All Nepal Football Association (ANFA) said Nepal, which is in the Group F of the Qualification, will play against the Philippines on September 18. The match will be held in Uzbekistan.

Similarly, the Nepali national women’s team will be playing its second game against Hong Kong on September 21. Philippines and Hong Kong will play their last group match on September 24.

Although the matches under Group F were said to take place in Nepal, they were shifted to Tashkent, Uzbekistan in the last hour due to the COVID-19 pandemic.

The group winners among the three teams will get to play in the AFC Women’s Asian Cup India 2022 set to take place from January 20 to February 6.