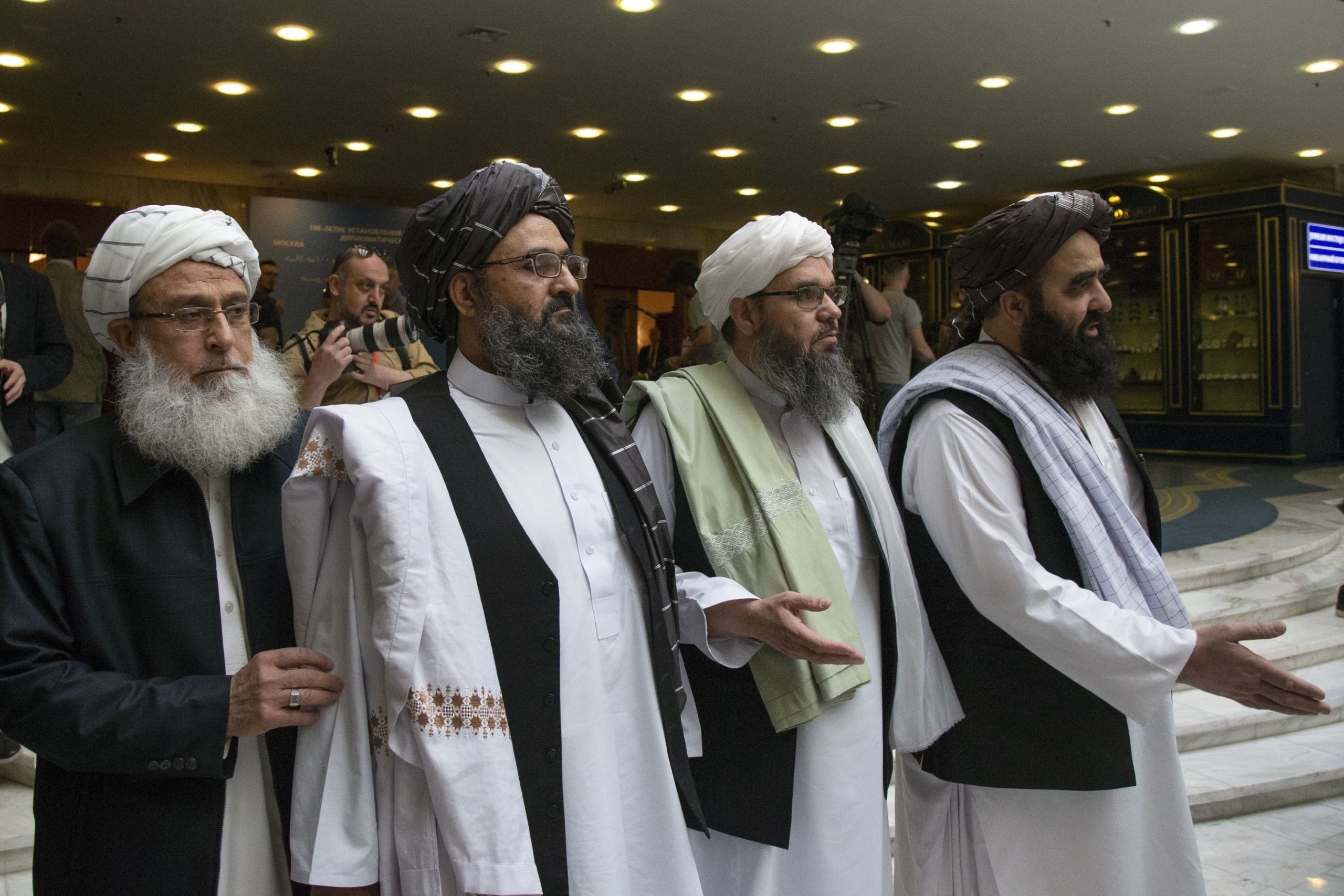 Baradar wrote on Twitter, “The Islamic Emirate of Afghanistan wants diplomatic and trade ties with all countries, particularly with the United States of America.”

According to media reports, the Taliban’s close ties to Al Qaeda have stoked fears that the Taliban will not create a brighter future for Afghans.

However, the Taliban, who are back in power after 20 years, have been emphasizing that the new government will reject terrorist ties and work for the nation’s development.