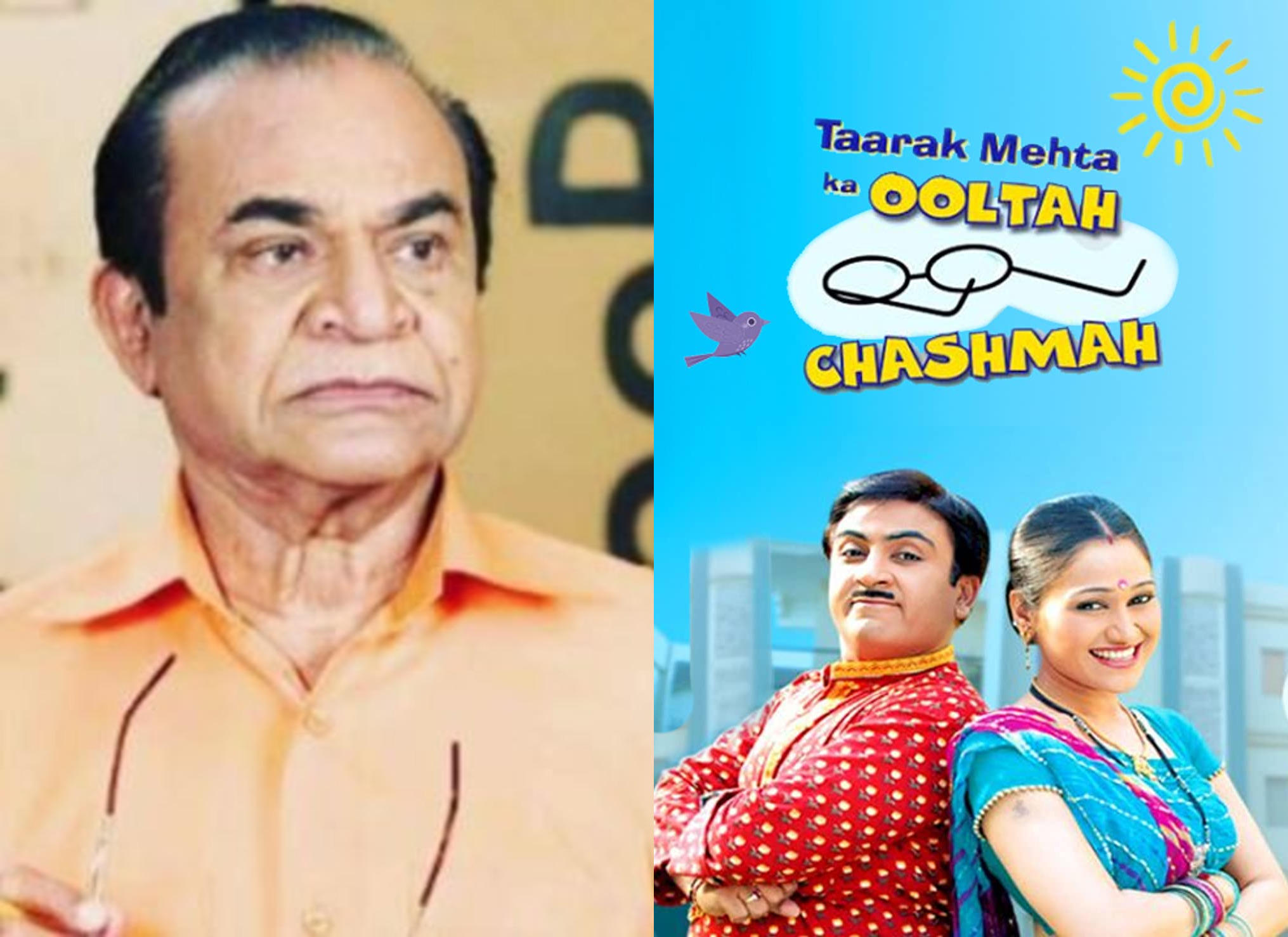 Last year, Nayak was diagnosed with eight knots of tumors in his neck. Since then, he had been receiving chemotherapy treatment for throat cancer in Mumbai’s Suchak Hospital. He passed away in his hospital bed at 5:30 p.m. yesterday.

Nayak had appeared in more than 100 films and 350 television shows over his career.