Life imprisonment for six men for smuggling 33 kilograms of Gold 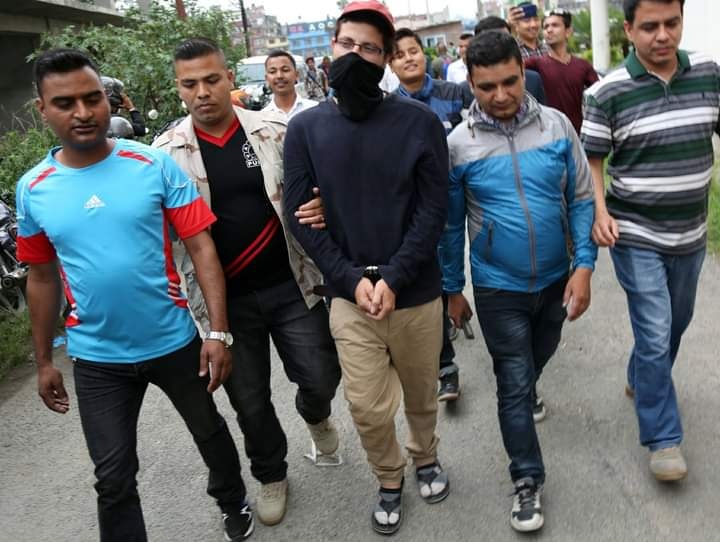 Kathmandu, October 5. The district court of Morang sentenced six people to life imprisonment. The court identified their involvement in the cross-border illegal transportation of 33 kilograms of gold in 2018.

The record keeper of the court informed that Chudamani Upreti of Urlabari, one of the six accused individuals, killed Sanam Shakya while running the fraud.

In April 2018, the case was registered under four headings:

The court has charged 77 people so far. 48 of them have been proven innocent, while 21 are still absconding.