After 68 years of separation, Air India reunites with TATA Sons 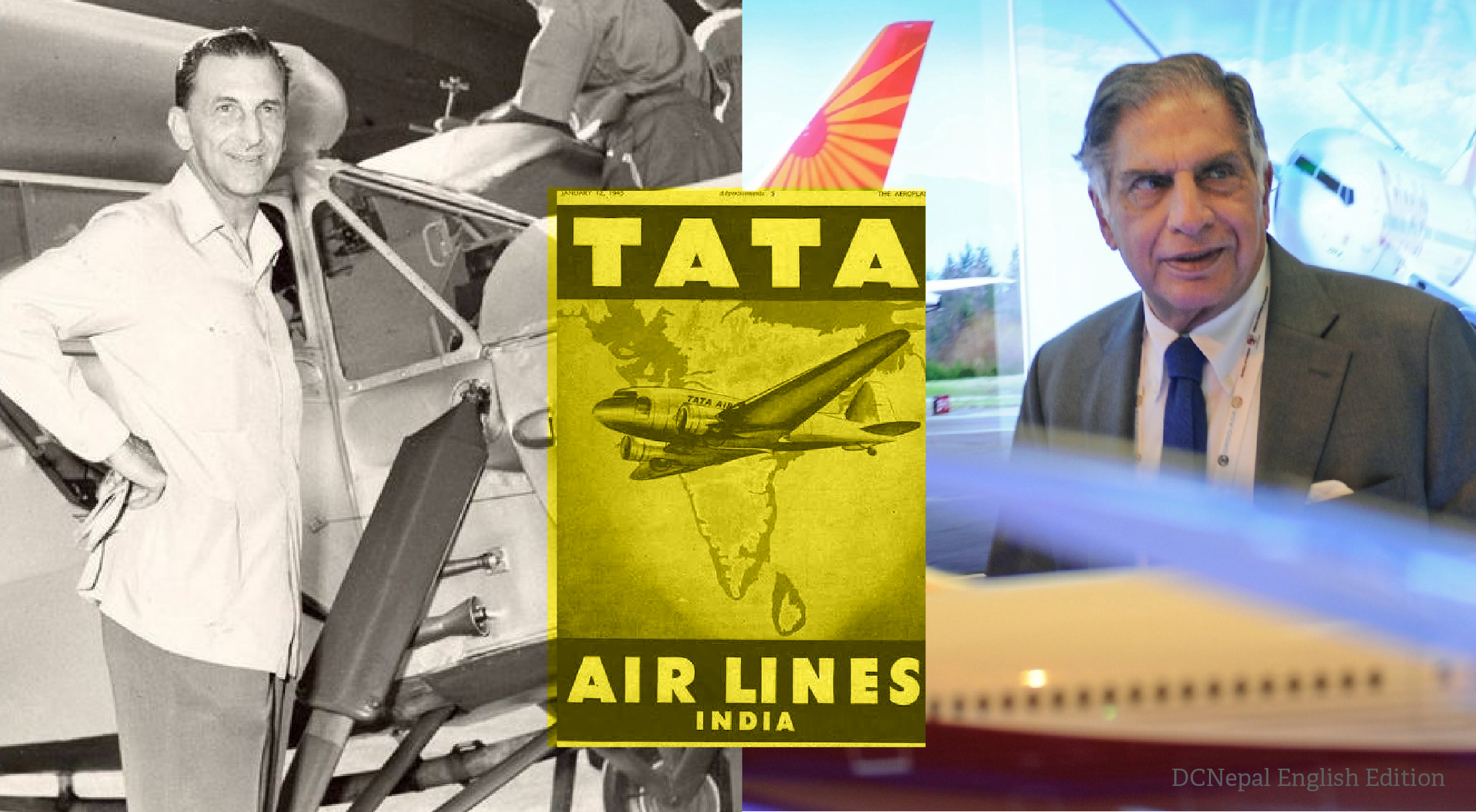 Kathmandu, October 9. On Friday, The government of India announced that the Tata group of companies had won the 18,000 crore bid to acquire Air India.

After the COVID-19 virus broke into the world, flight services were halted, resulting in massive losses for airline operators. The national flag carrier was already in debt at the climax of the first wave of the viral pandemic.

In December 2020, the government of India revealed its intention to sell the corporation. By August, Air India was already under the loss of at least 61 thousand crore Indian rupees.

Now that TATA has won the highest bid for Air India, the multinational empire will wipe off the airline’s 15,300 crore debt. The remaining amount of 46,262 crores would be passed to Air India Assets Holding Limited.

TATA has been criticized for presenting an overly high bid for Air India and its subsidiary companies, Air India Express, and Air India SATS Airport Services. The reason for the high bidding, however, lies in the Tata family’s underlying sentiments.

JRD Tata, Jamsetji Tata’s grandson, launched Air India in 1932 as a cargo company called “Tata Air Mail.” JRD was a pioneer in the Indian aviation business, and he was responsible for taking the cargo airliner to unimaginable heights.

The company which was born with just 2 lakh rupees made 6 lakhs annual profit in 1937. The next year, the company began its passenger-carrying service and changed its name to “Tata Airlines”. In 1946, JRD renamed the company “Air India”.

As a part of India’s nationalization pathway, in 1953, the then Prime Minister Jawaharlal Nehru took over Air India with 2.8 crore Indian rupees. JRD served as the airline’s chairman until the early 1980s.

“On an emotional note… Tatas will have the opportunity of regaining the image and reputation it enjoyed in earlier years… Mr. JRD Tata would have been overjoyed if he was in our midst today.”