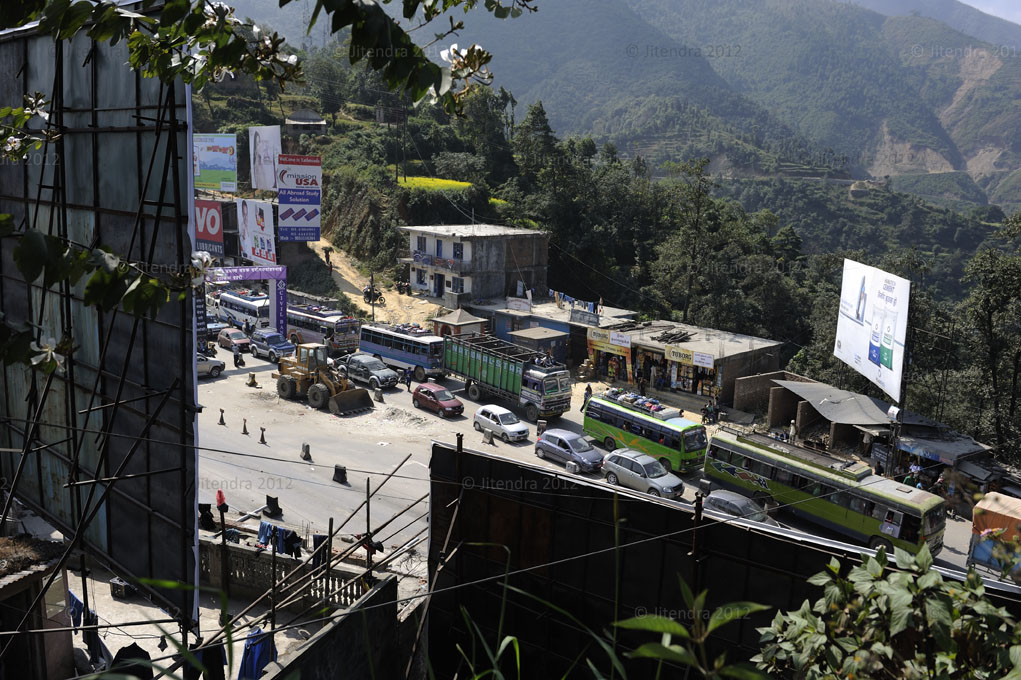 Kathmandu, October 12. In the past one month, about nine hundred thousand people have left the Kathmandu Valley to celebrate Dashain with their families.

The mass outflow of people is due to the Dashain, Tihar, and Chhath celebrations. People leave the Valley largely after Ghatasthapana (the first day of the 10-day Dashain festival), which was held on October 7 this year. According to transportation executives, this figure is expected to rise in the coming days.

Federation of Nepalese National Transport Entrepreneurs (FNNTE) general secretary Saroj Sitaula said the number of people going home for Dashain this year is estimated to be double that of the previous year. The figure is estimated to hit 1,200 thousand till the eve of Vijayadashami that falls on October 15.

Until two years ago, 2.5 million people would head home from the Kathmandu Valley for the Dashain celebrations and this number had significantly dropped with the outbreak of COVID-19 pandemic.  Around 400-500 thousand people were estimated to have left the Valley during last year’s Dashain. Though this year the figure is higher than the previous one, it is still far less than of Dashain during the usual time.

Until the day of Vijayadashami, the Valley sees the large exodus of people and it starts welcoming returnees thereafter and arrangements should be made accordingly.  Presently,   vehicles are returning empty to the Valley by dropping passengers at their destinations.

Help desks have been set up at different locations for the convenience of passengers.