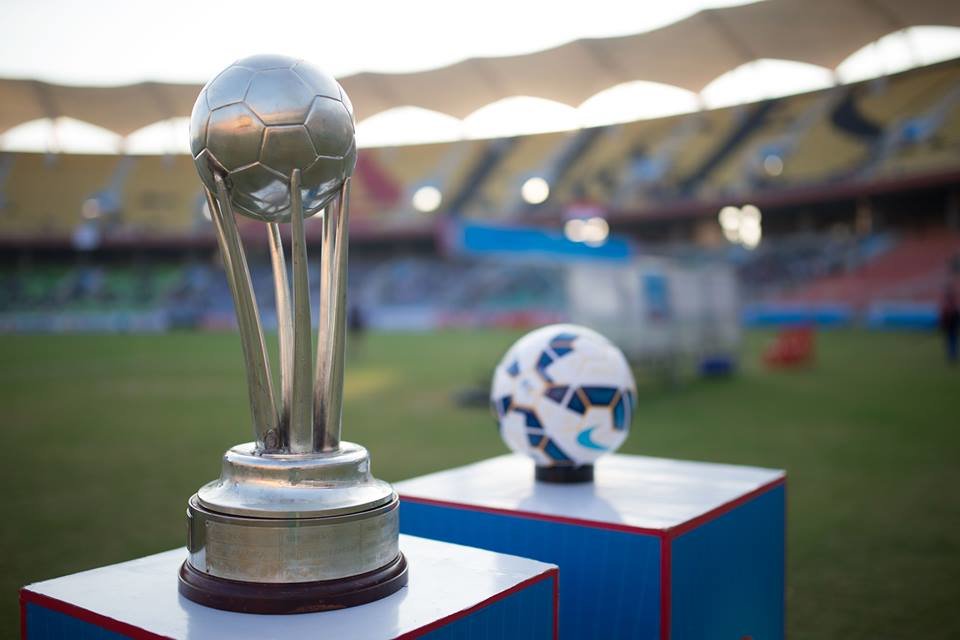 Kathmandu, October 17. In the final match of the South Asian Football Federation (SAFF) championship that was held on Saturday night, Nepal was defeated by India.

For the first time in the history of the South Asian Football Federation (SAFF) Championship, Nepal made it to the final rounds. Unfortunately, the team had to sustain three goals hit by Indian players in the final match.

Before entering the final round, Nepal played four games of the championship. Nepal won two games while one ended in a draw.

India had entered the final after winning two games and drawing in two.