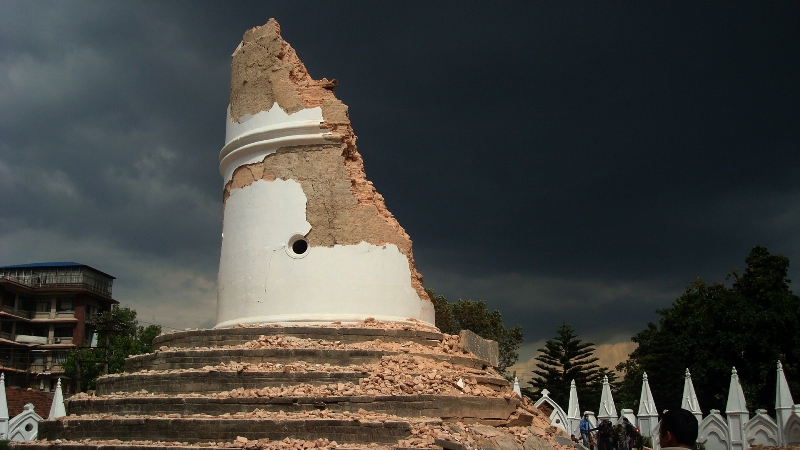 The epicentre of the aftershocks, according to the National Earthquake Monitoring and Research Centre, was Pangphung in Sindhupalchowk district.

Locals have been forced to leave their homes and stay in open spaces due to recurring aftershocks.

Residents of Gorkha were hit by a 4.3 magnitude aftershock yesterday morning, with the epicentre in Manabu.