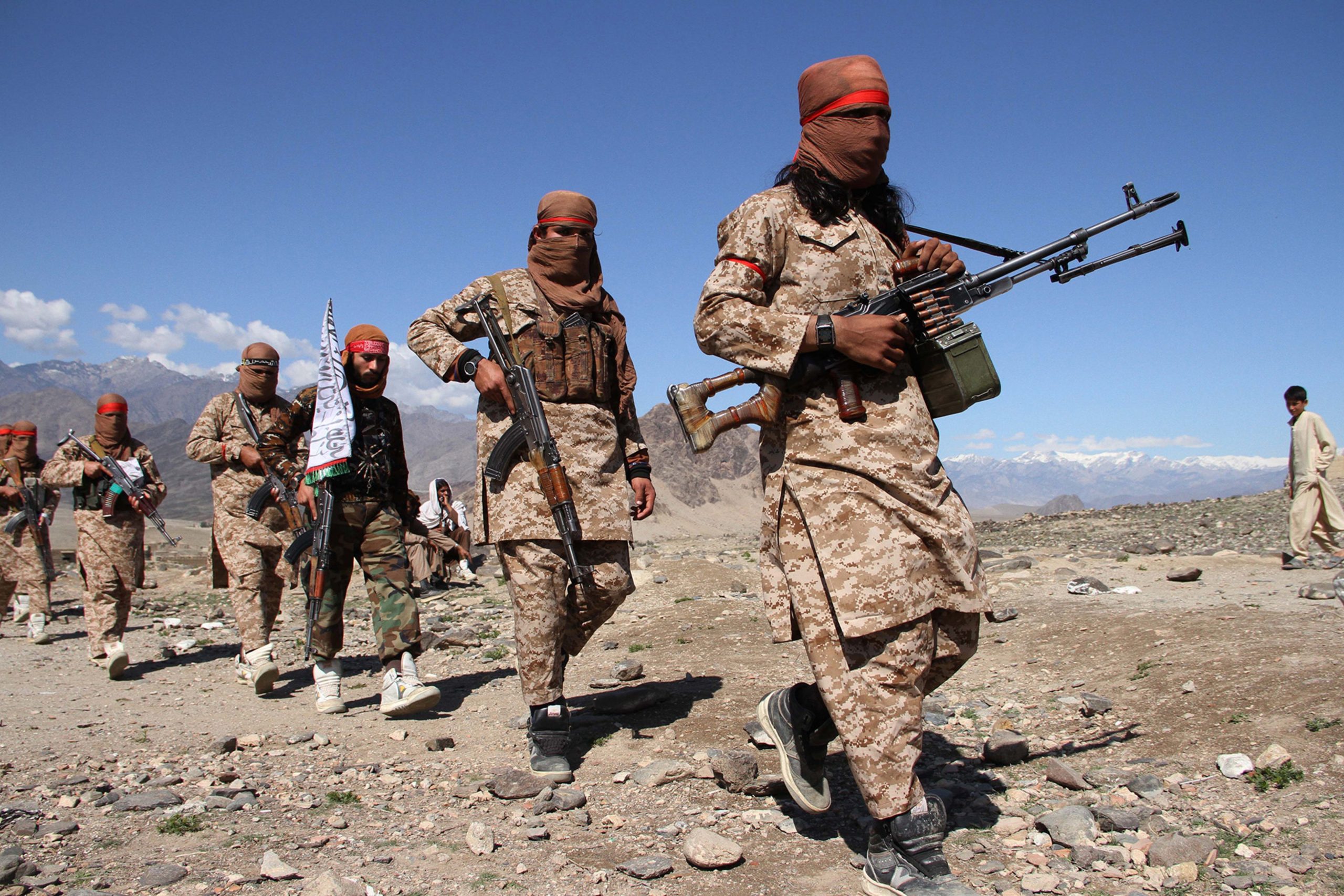 Kathmandu, October 23. The US Defense Force has announced that a high-level al-Qaeda leader was killed in an airstrike on Syria on Friday.

The official release issued by the Central Command reads, “

“A U.S. airstrike today in northwest Syria killed senior al-Qaeda leader Abdul Hamid al-Matar.  We have no indications of civilian casualties as a result of the strike, which was conducted using an MQ-9 aircraft.”

Central Command Spokesperson John Rigsbee informed that Al-Qaeda has been using Syria as a safe base to plan violent operations against US and its allies.

Rigsbee continued, “The U.S. will continue to target members of al-Qaeda and other terrorist organizations who intend to harm the U.S. homeland.”