Krishna Darnal
Published on : Sun, 24 Oct, 2021
No ads found for this position 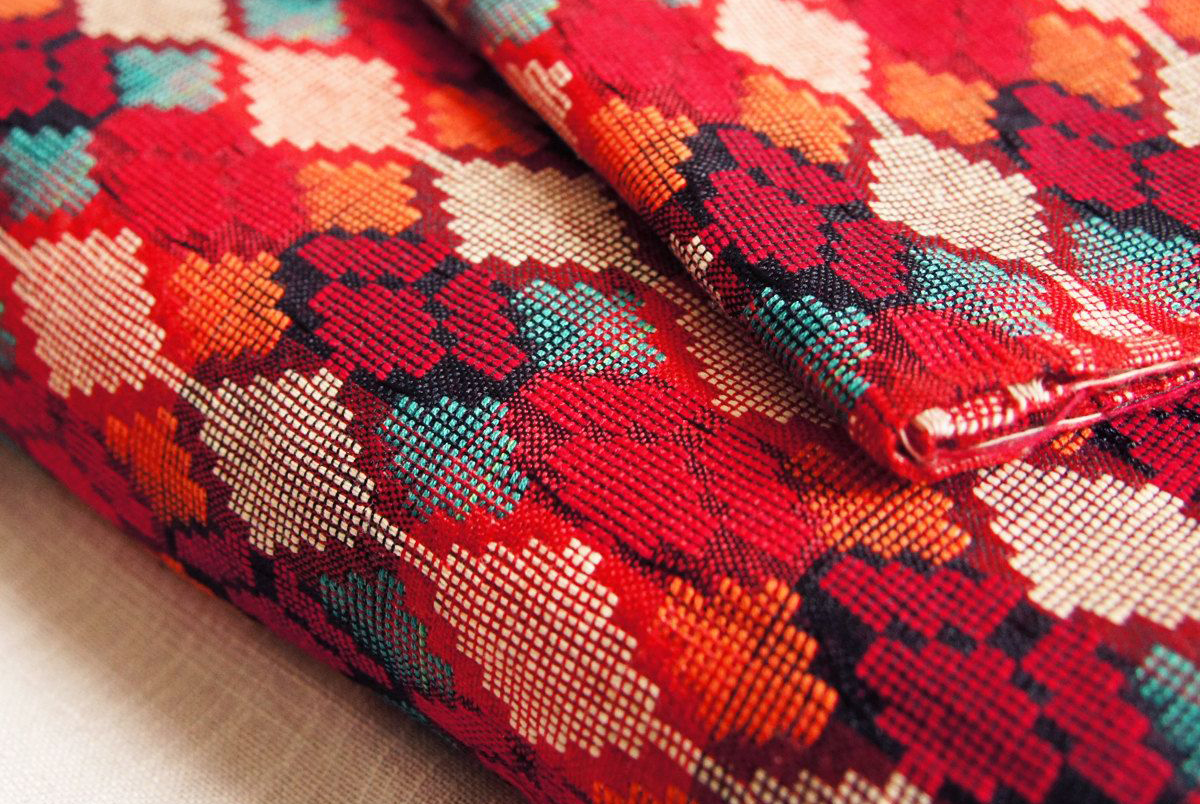 Kathmandu, October 24. Kamala Rayamajhi of Chhahra in Rainadevi Chhahra Rural Municipality-4, was very excited when she started a shop in Silkhantol, Tansen five years ago to trade in Dhaka cloth. But is now very disappointed with the business slowing down due to the non-arrival of tourists into the district, due to the spread of the CoronaVirus.

With the industry closed for a long time, the workers have become jobless. Krishna Bahadur Chhetri, who has been weaving Dhaka cloth in the Saraswati Dhaka textile industry of Tansen, said that CoronaVirus has severely impacted textile production for a long time.  “Dhaka is declining not only in production but also in trade,” he said.

Due to the lack of domestic and external tourists, there is a problem in finding markets for local goods including Dhaka and Karuwa in the district. The business of Palpali Dhaka cloth has not been able to flourish in the last two years.

Palpali Dhaka is being diversified to preserve the skill of Dhaka cloth produced from handicrafts and to sustain the business. The manager of Madanpokhara Dhaka Shop Kamal Bhandari shared that the trade of Dhaka cloth was going very well in the district until the pandemic struck.

Dhaka materials are bought as gifts. Tourists carry bags, hand purses, purses, coats, and hats from Dhaka. Since the dhaka here is genuine and of high quality and has a distinct identity, people go in search of Palpali dhaka cloth.

Manoj Poudel, secretary of the Palpali Dhaka Textile Association, said that there was no enthusiasm at the moment in Dhaka.

Ganeshman Maharjan of Tansen registered Dhaka Industry for the first time in 2015 BS at his home office. It is said that dhaka cloth production has started here for the first time from the same industry. His wife Purnamaya, who imported Dhaka cloth to Tansen, is still continuing the profession in Dhaka.

According to him, Maharjan went to Delhi in search of work at that time and started weaving cloth. Later, he returned from India and started producing dhaka cloth as an industry.

“The Dhaka industry started by my husband is now flourishing all over Palpa. I have seen many women inside and outside the district earning good income through the weaving of dhaka cloth, production of readymade garments, and marketing. I am happy that women from Dhaka are trying to become self-reliant, ” Purnamayas said.