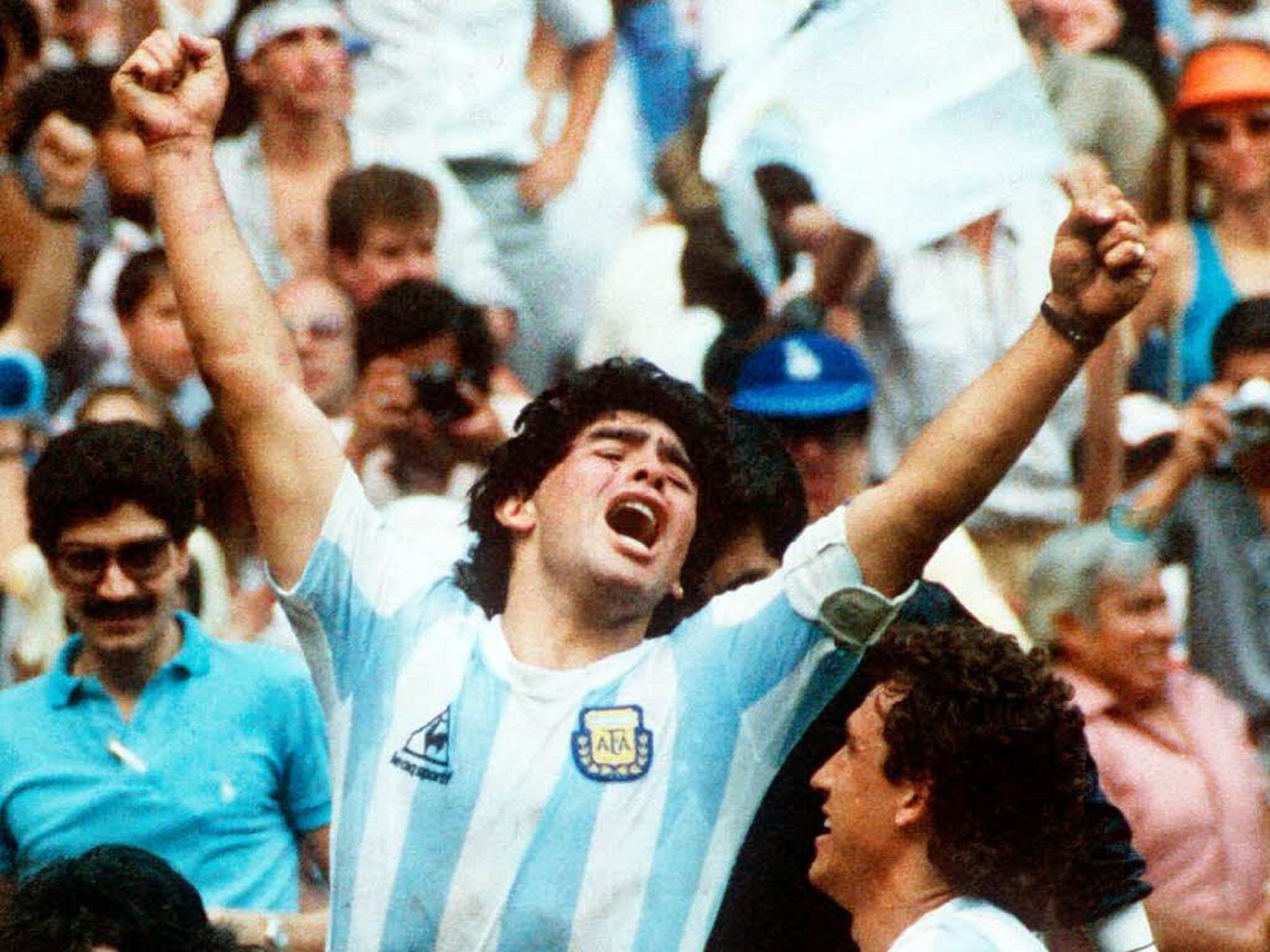 According to the official release, the Maradona Cup is scheduled in December and will feature a friendly match between Spanish Futbol Club Barcelona and Argentina’s Boca Juniors club. Maradona was a key player in both of the clubs.

The Riyadh Season 2021 is the second edition of Saudi’s biggest annual art and sports festival. It began on October 20 and will run until January 2022.

The cause of his death was identified as a heart attack. He was struggling with obesity and excessive use of alcohol and drugs like cocaine, due to which he was hospitalized in 2000 with heart problems and in early 2007 for acute hepatitis.

Maradona made his professional debut at the age of 15, for the Argentinos Junior in October 1976. His last appearance was in the World Cup 2010, as a coach for the Argentine national team.

While Argentina won the 1986 World Cup Title, its best player Maradona had scored the most memorable ‘Hand of God’ goal in world cup history and had achieved the Golden Ball.