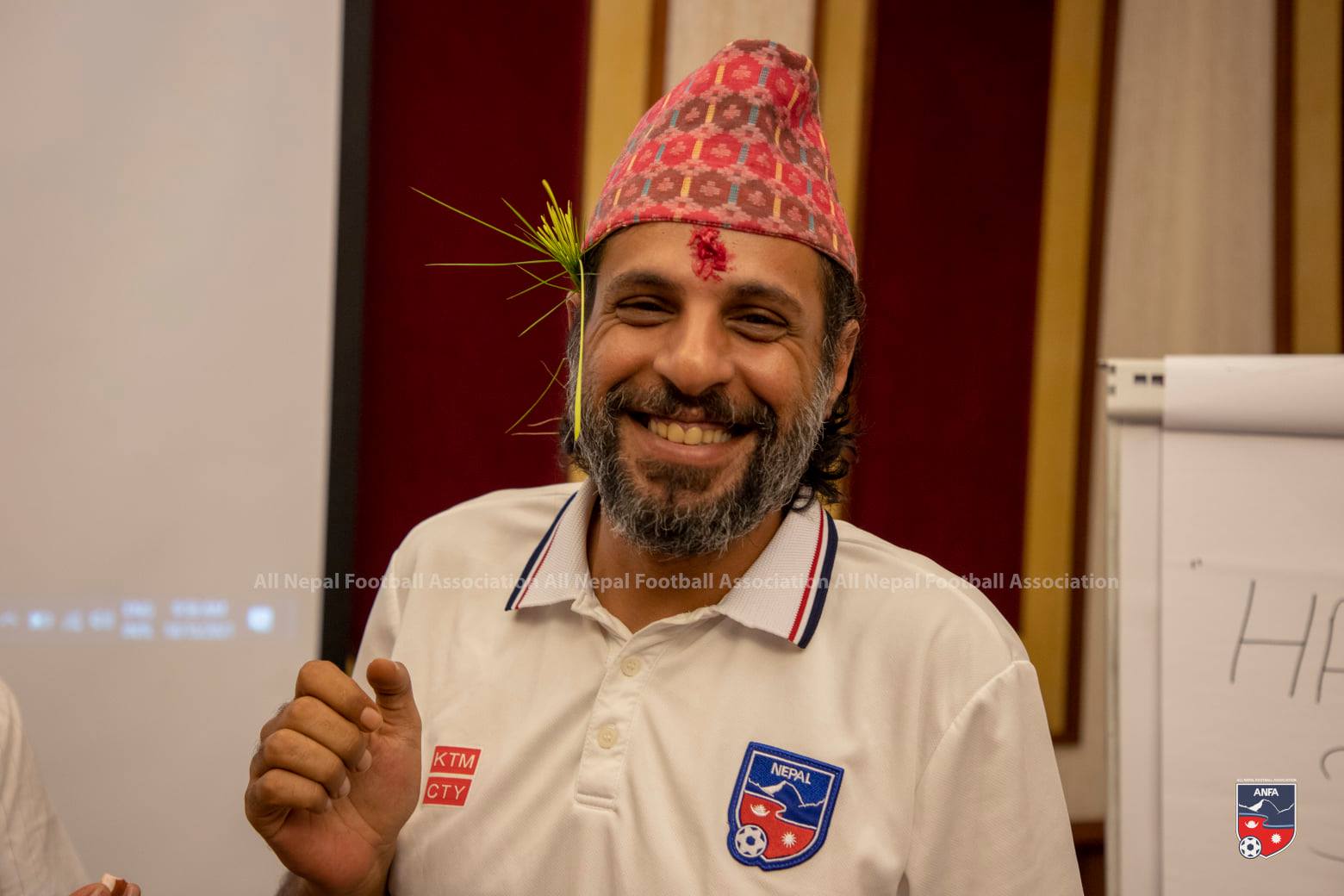 Two weeks ago, Almutairi returned back to Kuwait after Nepal played the final match of the South Asian Football Federation (SAFF) championship. For the first time in the history of the championship, Nepal made it to the final rounds. Unfortunately, the team was defeated by India by 0-3 goals.

Coach Almutairi’s dedication and performance impressed ANFA officials, who requested him to guide the team for the next two years. Amultairi has signed a term extension agreement and will soon be returning to Nepal for work.