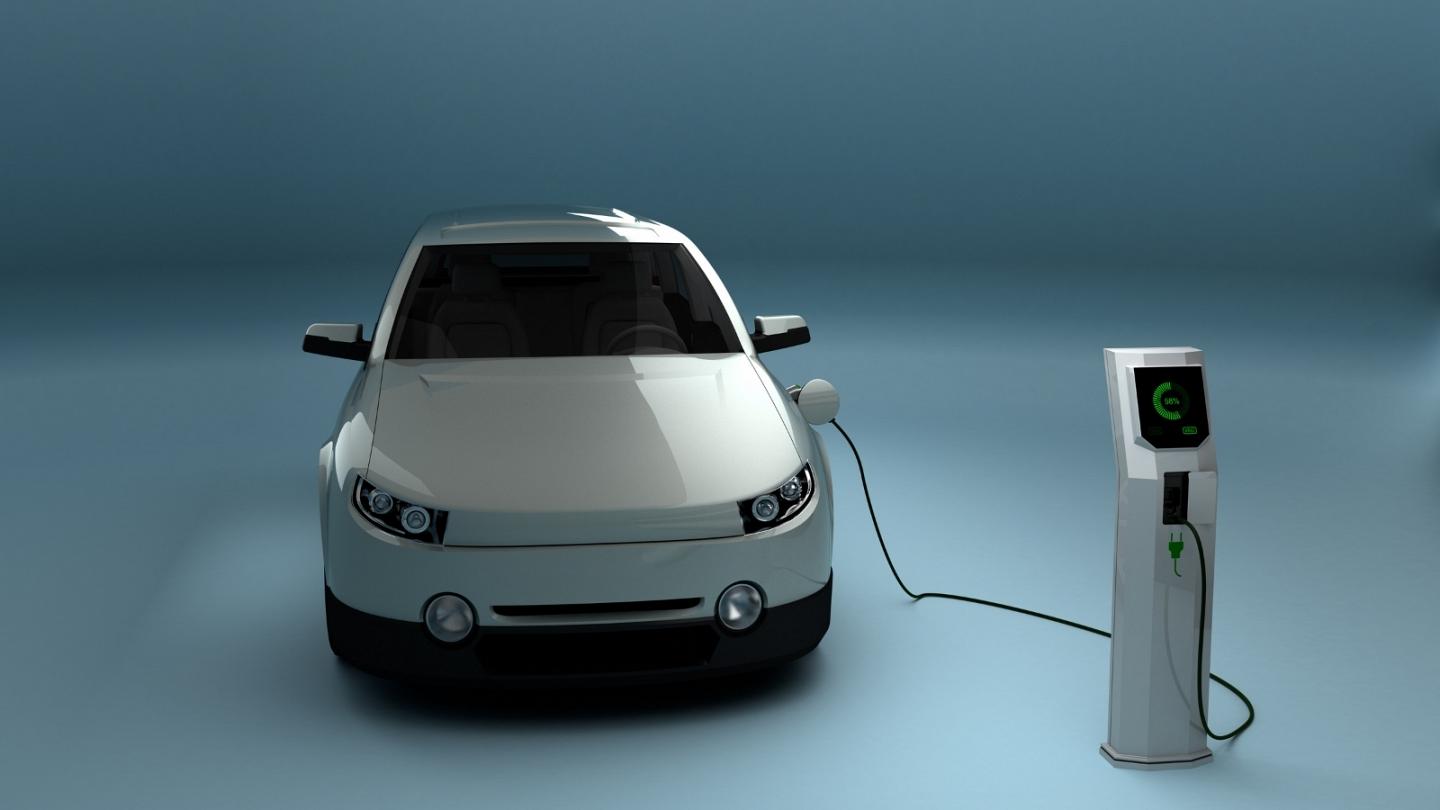 According to the Timure Customs Office, more than 100 electric automobiles were imported immediately before the Dashain celebration.

However, transporting these light vehicles has become difficult owing to the extensive number of potholes on the road section between Rasuwagadhi and Galchhi. The drivers have repeatedly expressed their disappointment with the condition of the roads.