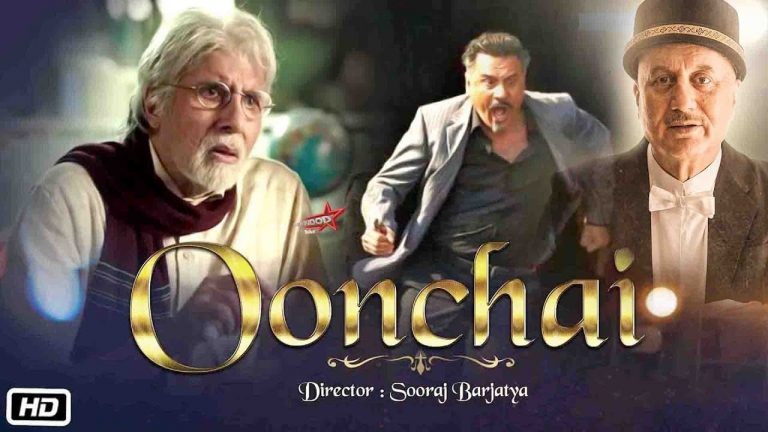 Kathmandu, October 31. The shooting of a Hindi movie, ‘Oonchi’ in Nepal has been completed. The 25-day shooting in Nepal has taken place in Kathmandu (two days) and in various parts of mountainous districts, Khotang and Manang (the remaining days).

The first phase of the shooting in Nepal that began on October 4 has been over and the second phase will take place in various parts of India, said the production company, Rajshri Productions.

The film crew has returned to India on an aircraft on Saturday. (RSS)