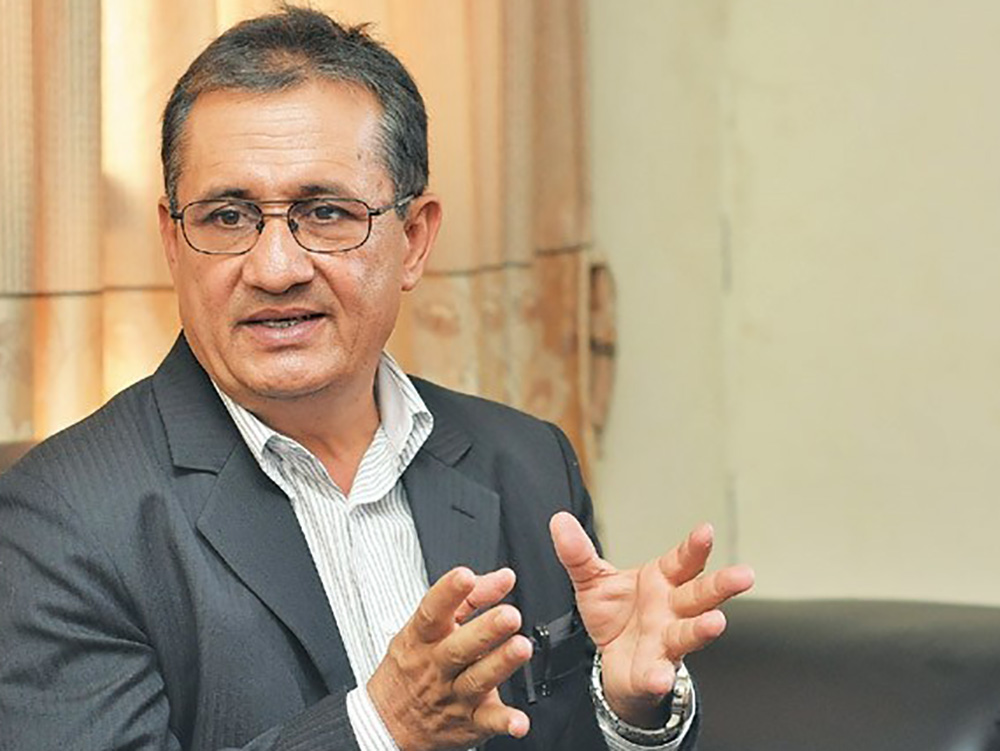 Kathmandu, November 1. The Chief Minister(CM) of Province One, Bhim Acharya announced his resignation on Monday.

A vote of confidence over Acharya was scheduled for Monday’s meeting of the provincial assembly. But, minutes before the voting event, Acharya presented his resignation to provincial head Som Nath Adhikari.

Acharya was appointed as CM on August 26. He served as CM for nearly two months.