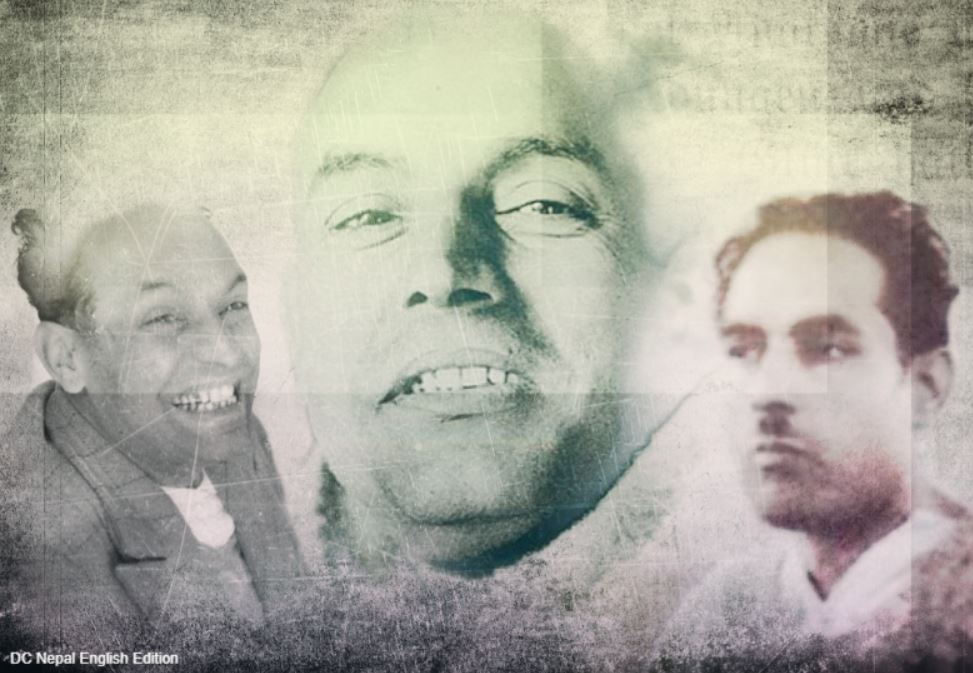 At the event, poets and critics discussed Devkota’s characteristics and recited some of his popular poems.

Badri Bishal Pokharel, a critic, argued that the youth of today has to read and understand the poet laureate deeply. Pokharel also said that Devkota’s never gave up his poetry even during the most challenging times. “Devkota’s life story encourages people to follow their passion.” Pokharel noted.

Likewise, a five-member committee was announced under the leadership of Bairagi Jetha for organizing the convention of Nagarjun Literary Foundation.