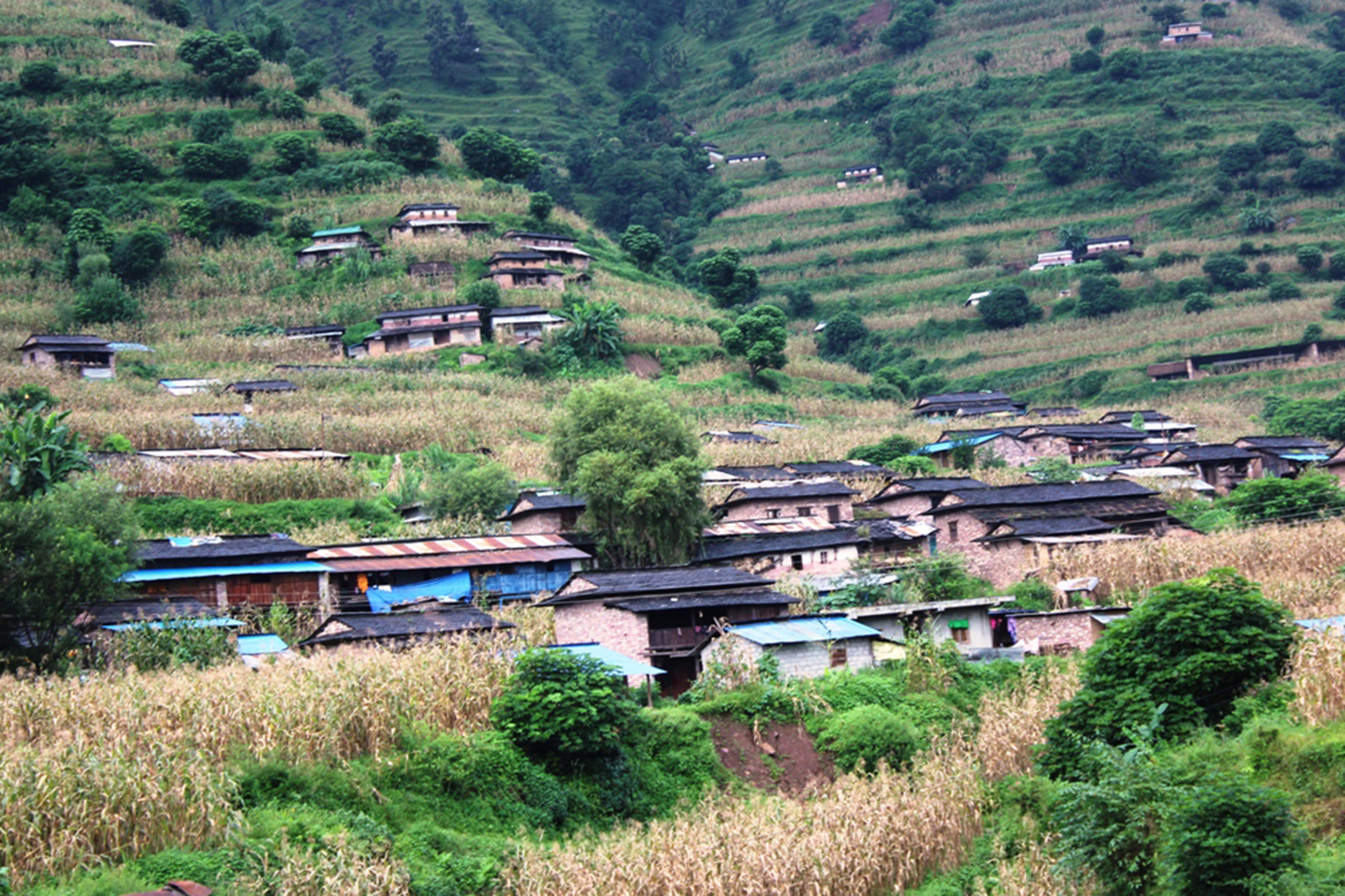 Kathmandu, November 17. The Kayat community of Baglung has announced that it is not going to participate in the National Population Census 2021. This community is not yet recognized by the government as a separate indigenous nationalities group.

The community has decided not to be included in the population census citing that the State has neglected it without giving them recognition of indigenous nationalities.

Neem Bahadur Kayat, president of Kayat Ekata Samaj (Kayat Unity Society), said they have decided not to participate in the national census as the Kayat community, one of the communities among the Nauthar community, has not been given its identity and the State has not heard their demand for the same so far.

It may be noted here that the government has been providing reservation quotas for free education, concession in higher studies, and employment to the indigenous nationalities, Dalits, and others on the basis of their identity.

The Kayat community is mainly residing in Bobang of Dhorpatan Municipality-7 in Baglung district. It has announced to boycott the national census to protest against what it called the government’s negligence to give the community its identity.

“The State has neglected us. Although we have raised the issue of our identity with the Municipality and the District Administration Office from time to time, we have not been heard. So, the Kayat community has decided not to be included in the national census as the State has been neglecting us,” Kayat said.

The National Population Census 2021 has been underway throughout the country since November 11. Although the issue of the identity of the Kayats was raised in the Federal Parliament three years back, it was not discussed in the parliament.

The Kayat community is complaining that the State has made them ‘identity-less.