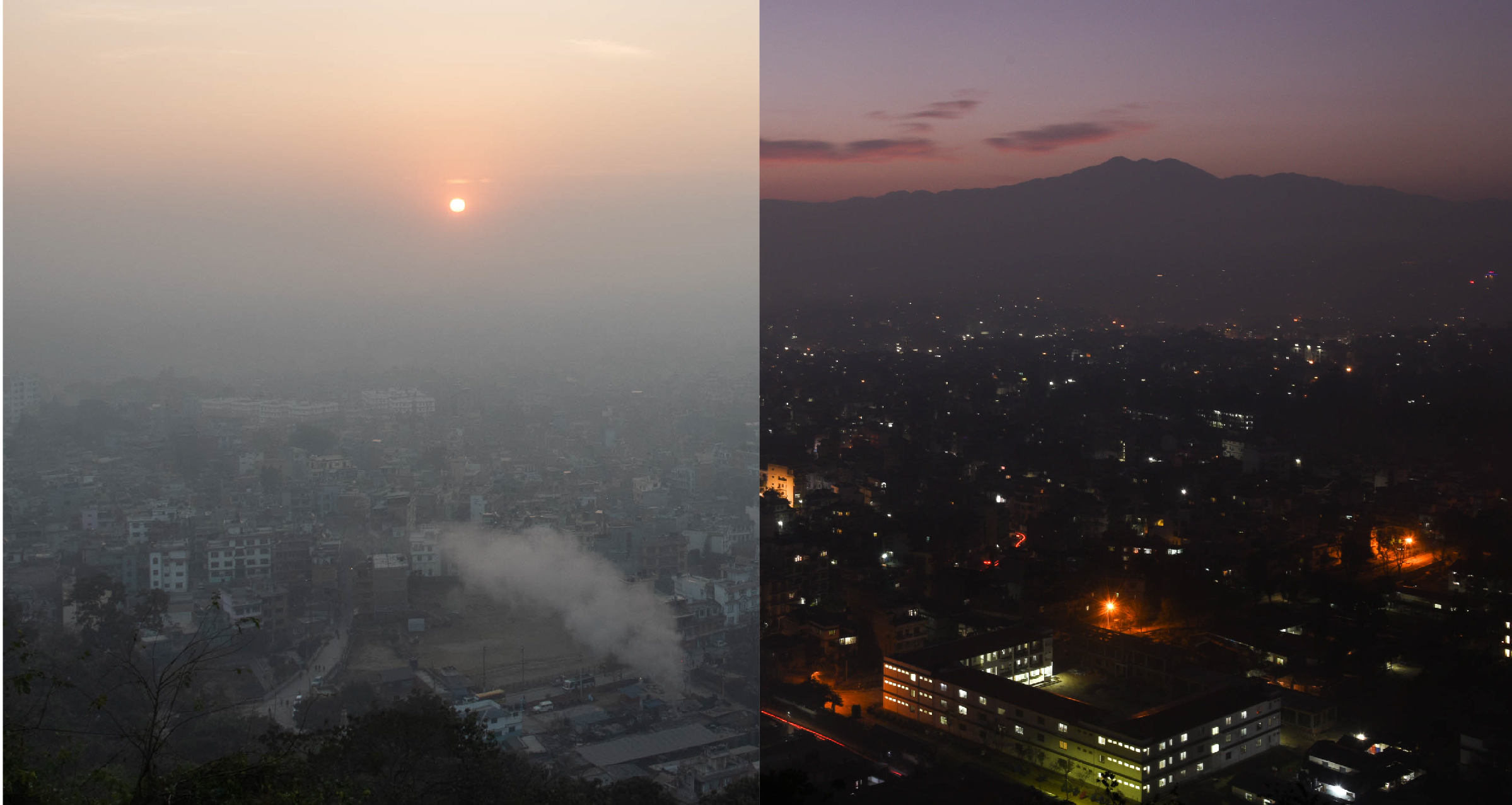 Kathmandu, November 19. The weather impacted by the low pressure system over the Arabian Sea will gradually start improving from Sunday, the Department of hydrology and meteorology said.

The weather in most of the places of the country is partly to generally cloudy with chances of light snowfall at some places of the high hilly and mountainous region due to the influence of the low pressure system that has developed over the Arabian Sea.

Senior meteorologist at the Department, Nirajan Sapkota said the influence of this weather system will gradually decrease from Sunday afternoon. The weather will be partly to generally cloudy in most of the parts of the country with chances of light snowfall at some places of the high hilly and mountainous region and of light rain at one or two places in Sudurpaschim, Karnali, Lumbini, Gandaki and Bagmati provinces during this period.