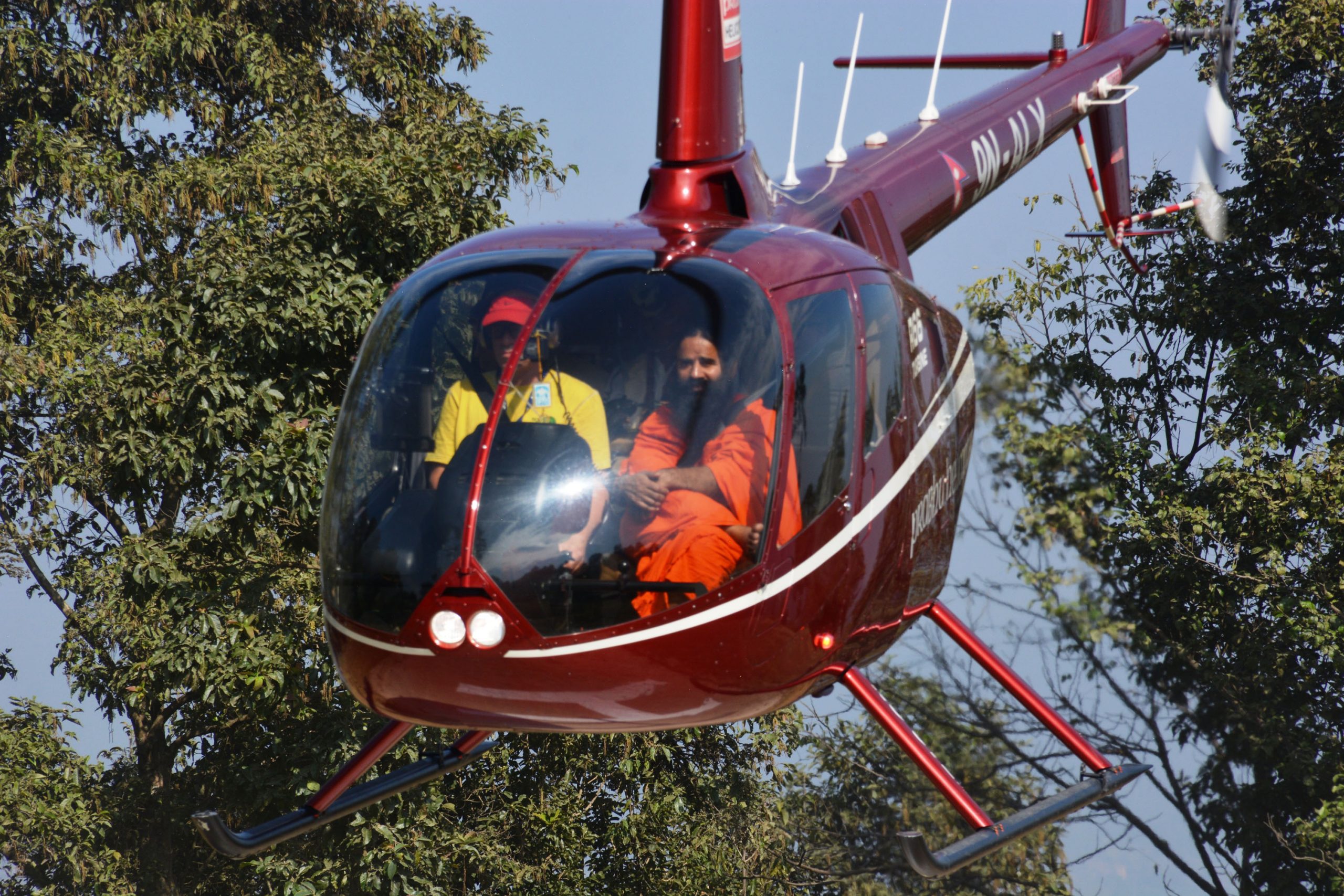 Kathmandu, November 21. Yoga guru Ramdev Baba has described Nepal as an unrivaled country rich in Vedic Sanatan and religious culture, and that he would make a free publicity of its religious and spiritual tourism back in India.

The Indian yoga guru said this in a yoga and meditation session he conducted at Chandragiri Hills on Saturday morning. “Nepal is a country of Pashupatinath and Muktinath. This is the land where Sita Mata and Lord Gautama Buddha were born. I will do extensive publicity of Nepal’s religious and spiritual tourism aspect, for free,” he said.

He also urged the Indian tourists to come to Nepal, make a study of these aspects and benefit from the Himalayan region and clean environment along with religious tourism.

Recalling that Nepal is the birthplace and the place of meditation and penance of several hermits and holy men, the Yoga Guru said the land of Nepal is best land in the world for yoga and meditation.

He extolled the religious, cultural, historical, and aspects of the natural beauty of Chandragiri Hill. “This is a holy place for practicing yoga and meditation due to the pure air and natural beauty of this hill from where the Himalayan range can be seen. Such idyllic places and heritages are only in Nepal. So, Nepal is a holy place,” he said and urged the Indian spiritual persons and tourists to come to Nepal, and not to miss out on Chandragiri in their itinerary while they are here.

Acharya Balakrishna also participated in the yoga session along with Ramdev Baba.

On the occasion, Baba Ramdev and Acharya Balakrishna observed Chandragiri hill, which has historical and religious importance as well. They also enjoyed a ride in the zip line there.

Ramdev Baba and Acharya Balakrishna also paid homage to the Bhaleshwor Mahadev. They arrived in Nepal on Thursday.