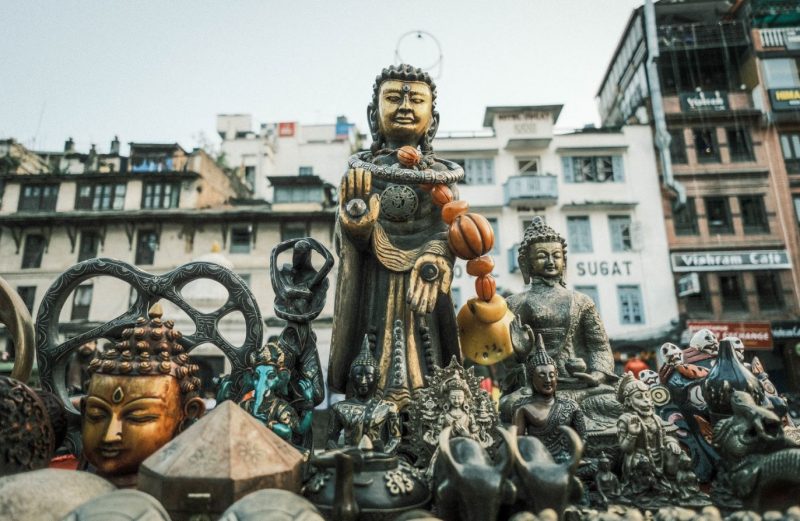 Kathmandu, November 22. The three-day-long 18th Handicraft Trade Fair and 16th Handicraft Competition organized by the Federation of Handicraft Association of Nepal ended on Sunday. The Federation said that the fair recorded transaction of Rs 80 million.

At the concluding ceremony of the fair, Chief Minister of Bagmati Province Rajendra Pandey said that the Province Government would extend its support for the development and expansion of handicrafts adding that Nepali handicrafts have a good market in foreign countries.

Federation’s Chairman Surendra Bhai Shakya stated that the handicraft sector was a vital role in the preservation of arts and cultures as well as for export and employment creation in the country.