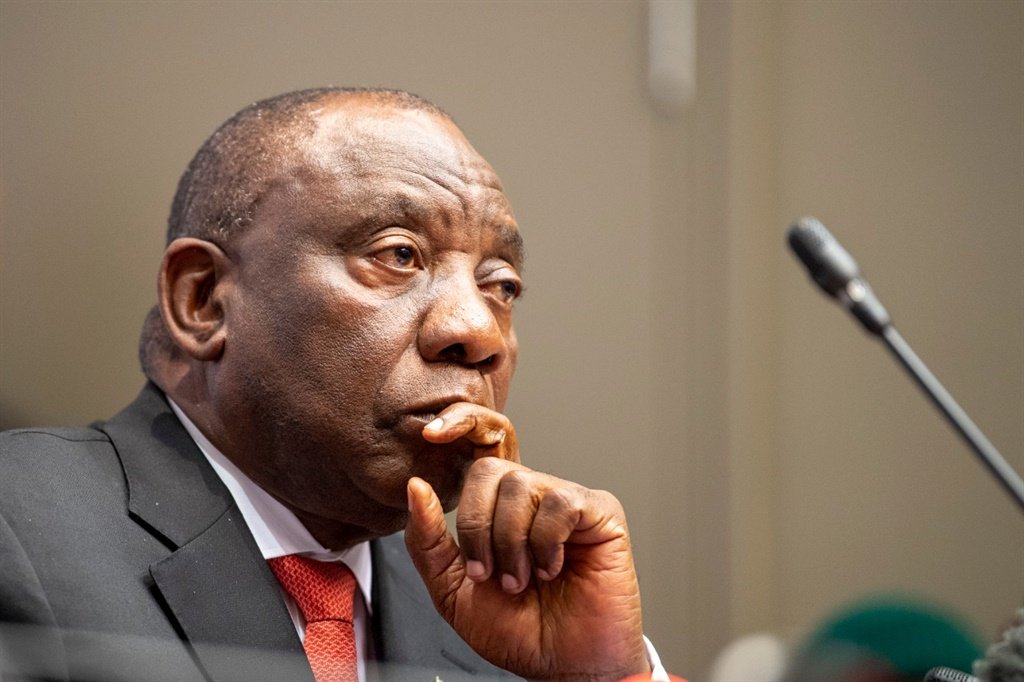 Kathmandu, November 29. On Sunday, the President of South Africa, Cyril Ramaphosa announced that South Africa and its neighbors have been “deeply disappointed” by the travel bans imposed by the North West.

“These restrictions are unjustified and unfairly discriminate against our country and our southern African sister countries,” Ramaphosa said.

Urging the governments to immediately reverse their decisions, Ramaphosa said, “The prohibition of travel is not informed by science  …  And, the only thing the bans will do is to further damage the economies of the affected countries and undermine their ability to respond to, and recover from, the pandemic.”

The European Union and the United Kingdom have also closed doors to travelers flying from South Africa.