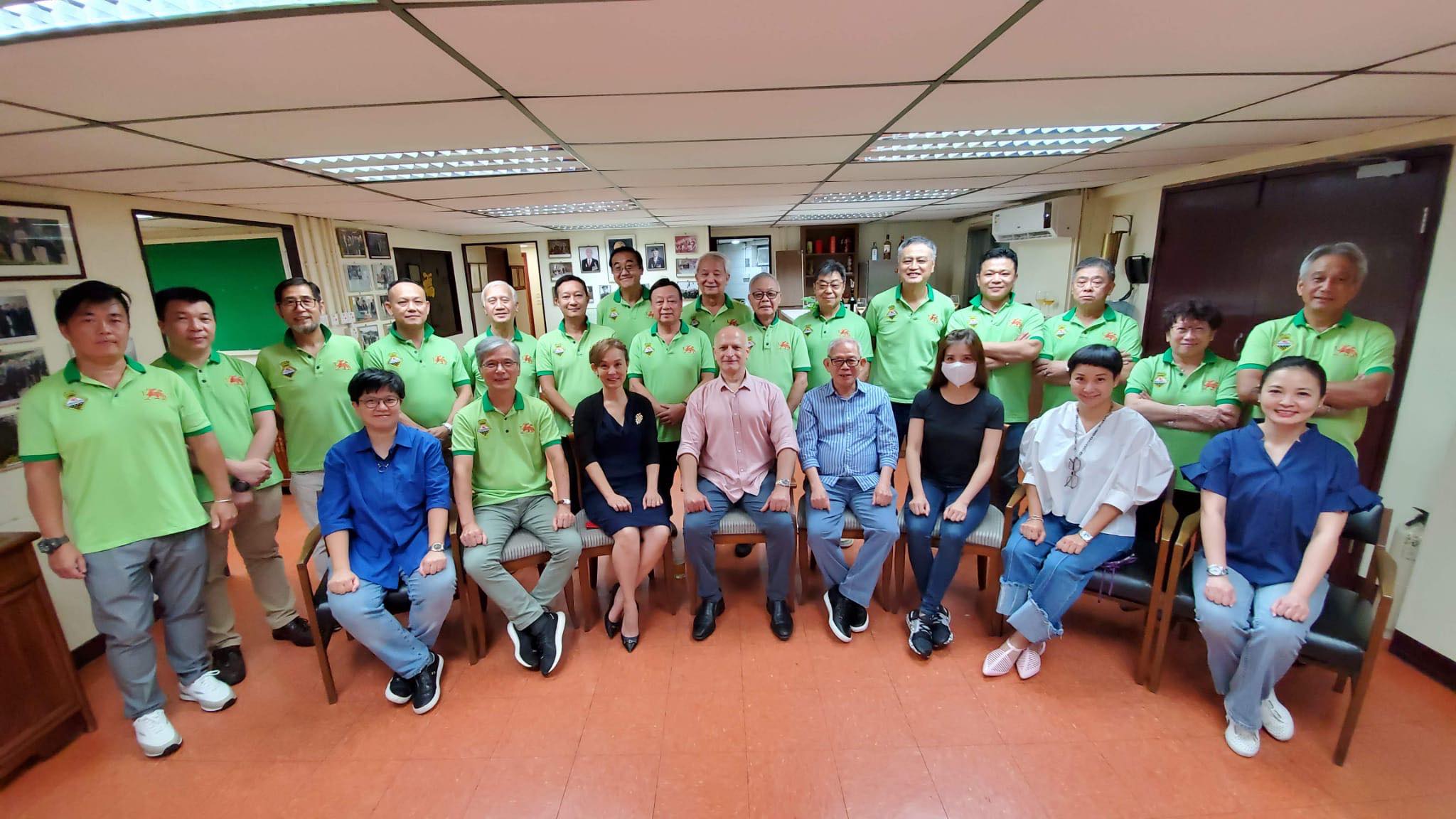 On 17th December 2021, Albert Lam and Sean Hotung, Chairman and Patron of the Hong Kong Ex-Serviceman Association (HKESA), respectively, and the Founder of Amardhan Memorial Foundation, Tirlok Gurung, was graciously thanked by President Kumar Panta of the NRNA for the donation and delivery of 224 life-saving Oxygen Concentrators. From 1st November to 18th December these 224 Concentrators were distributed to 139 health facilities in every single province throughout Nepal.

A week before Christmas, HKESA completed its humanitarian mission that has already saved thousands of Nepalese lives. While, Sean Hotung donated approximately 1 million dollars, his wife, Mary Jean Hotung’s calls upon her fans and Hong Kongers for help raised 5.3 million dollars worth of aid.

A relief project that began in mid-May with a cargo of 450 40L Oxygen Cylinders has now ended with the last shipment of 224 10 LPM Oxygen Concentrators. These life-giving devices were transported through treacherous land routes under the supervision of Tirlok Gurung.  Additionally, donations from the good people of Hong Kong resulted in 3.5 metric tons of medical supplies being purchased, gathered, packed, stored and handled by volunteers of the HKESA. 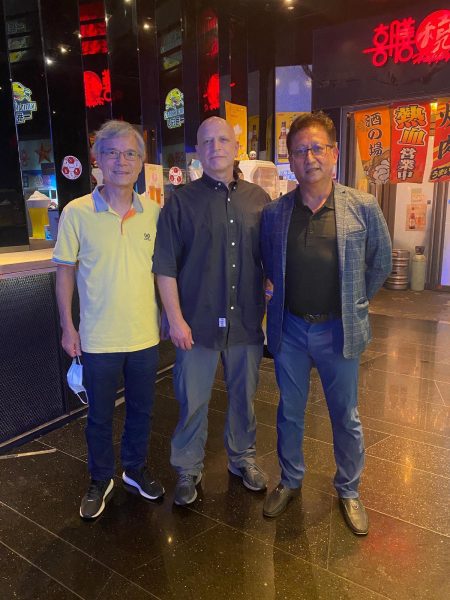 On 9th July 2021, Mr Hotung paid the fees to airlift the cargo of 3.5 metric tons of medical supplies to Katmandu. In sum, this private enterprise, with the help of the people of Hong Kong, resulted in Nepal receiving approximately 7 million dollars in the fight against Covid.