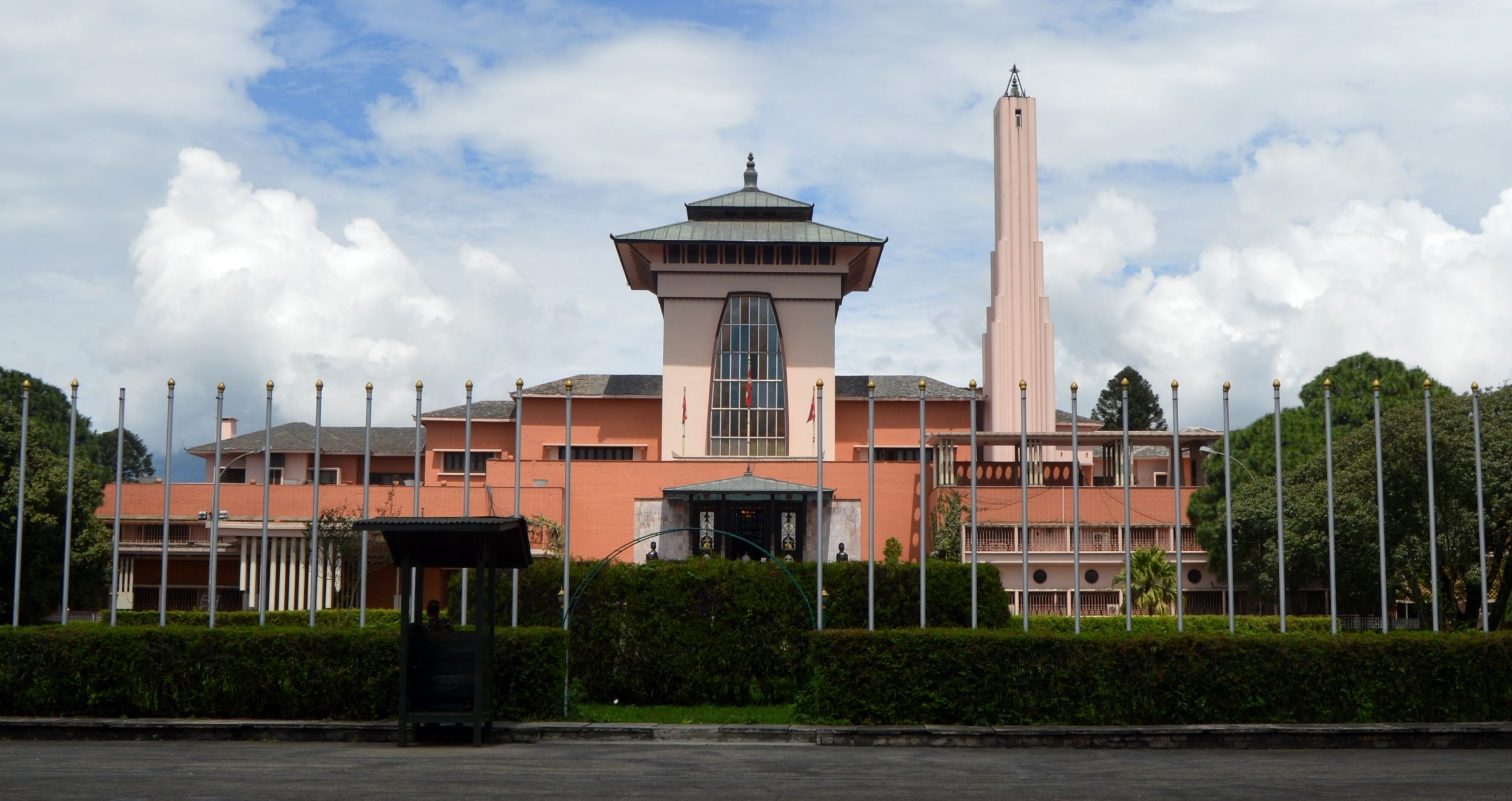 Kathmandu, January 4. Tourism Minister Prem Bahadur Ale has instructed the Narayanhiti Durbar Museum to halt the construction of a restaurant on the museum grounds.

On Tuesday, the Executive Director of Durbar Museum Bhesnarayan Dahal was called to the ministry, where, Minister Ale verbally instructed him to immediately halt construction work on the restaurant being built inside the museum.

According to sources, the development committee which holds the preserving responsibility of the museum had signed a contract with the “Batas Company”. As per the agreement, Batas was allowed to build and run a lavish restaurant in the museum. 10 ropanis of museum land was allocated to the restaurant.