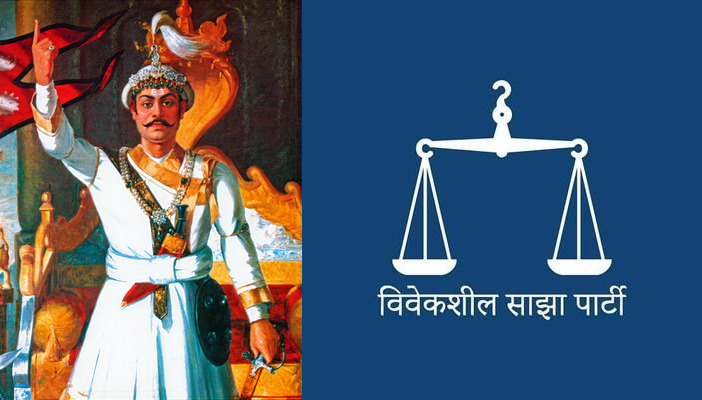 Issuing a press release today, the party also demanded a public holiday on National Unity Day. The press release reads, “In most of the countries of the world, the national day is celebrated on a certain day of special significance which is permanent.

In the case of Nepal, we do not have a fixed national day. It is our opinion that Prithvi Jayanti or National Unity Day will be the most suitable for marking as the Nepal Day.”

The party is going to begin ‘Mechi-Mahakali National Unity Tour’ from January 11 on the occasion of Prithvi Jayanti and the journey would end on Martyrs Day, January 30. It also appealed to all the Nepalis to participate in the Tour.

Except for the headline and the cover picture, this story has not been edited by DCNepal Staff and is published from a syndicated feed by National News Agency.