Local level elections must not be postponed, not even a single day: Opposition Leader Agni Kharel 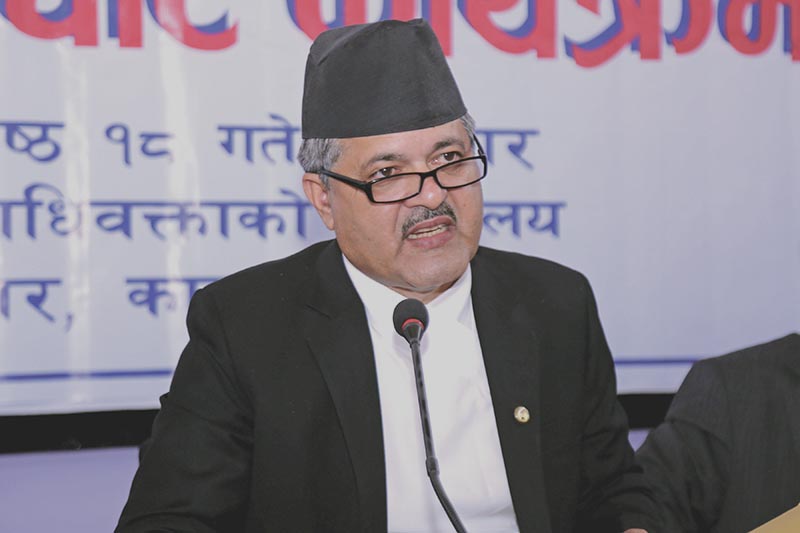 Kathmandu, January 25. Agni Kharel, former Attorney General and a member of the CPN (UML) standing committee, has claimed that the five-year term of local government is non extendable, not even a single day.

While addressing a press briefing at Jhapa on Tuesday, Kharel claimed that the major opposition party CPN UML will not accept a postponement of local-level elections.

Kharel explained, “The constitution has clearly mentioned the five-year term of the local government… therefore, the election that should be held in May cannot be postponed to December.”

He also accused the ruling party of attempting to postpone the election. “Early elections and three-tier elections are a way of putting the country in a condition of instability.”