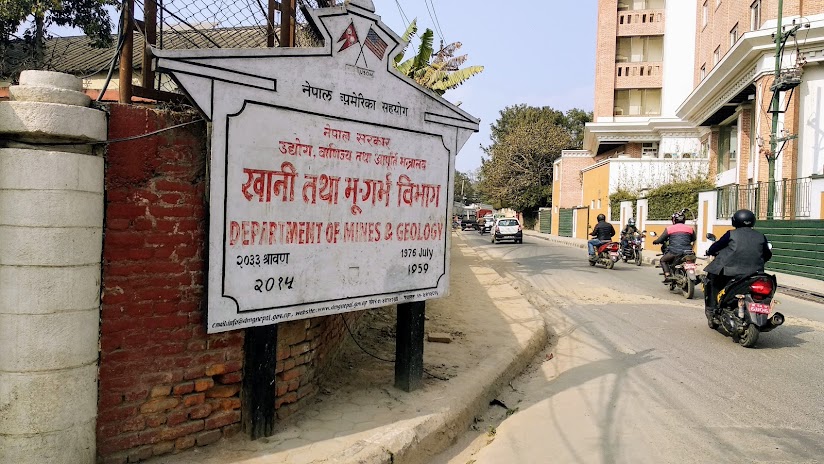 Kathmandu, January 26. The Commission for the Investigation of Abuse of Authority (CIAA) has filed a case of corruption case in the Special Court against employees of the Department of Mines and Geology (DMG) including its Director General.

As a result, the government had to incur losses of over Rs 1.2 billion in fine from the cement factories, said a three-member committee formed to investigate the matter. The cement factories in question are found to have paid only Rs 1.8 million in fines, said the DMG’s deputy spokesperson Bed Prasad Bhandari.